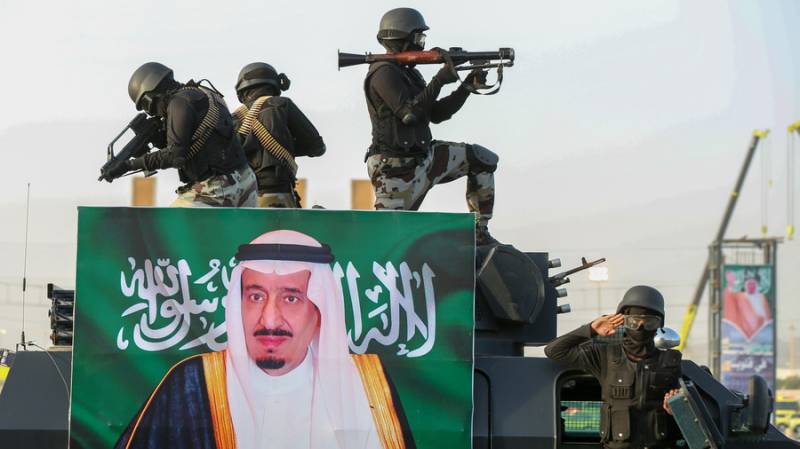 LONDON - The brother of King Salman is pondering whether he should return to Saudi Arabia after criticising the King and Crown Prince Mohammed bin Salman for the war in Yemen, the Middle East Eye reports.

Earlier this week Prince Ahmed bin Abdulaziz, one of the few remaining sons of the kingdom's founder, told Yemeni and Bahraini protesters outside his London home that the entire Al Saud family should not be blamed for the war in Yemen.

"There are certain individuals who are responsible. Don’t involve anyone else," the prince said.

When asked who the individuals were, the prince said it "the king and the crown prince, and others in the state". "In Yemen and elsewhere, our hope is that the war ends today before tomorrow," he added.

The brother of Saudi Arabia's King Salman was heckled outside his residence in London.

So he confronted protesters telling them to blame King Salman and the Saudi Crown Prince instead pic.twitter.com/IzSY3tMs1Q

After his comments were posted online the prince is considering not returning to Saudi Arabia, according to a report by the Middle East Eye (MEE). The UK-based website credits a source close to the prince and claims Ahmed stands by his remarks despite a press release from the Saudi Press Agency describing his comments as “misinterpreted”.

"He said the report by state-controlled SPA was fake and that the words quoted by the agency were not his," MEE reported.

Prince Ahmed previously served as interior minister in 2012 under the late King Abdullah before he was replaced by Prince Mohammed bin Nayef. This is the first time a high ranking member of the Al Saud family has broken the code of silence. If the prince publically confirms his decision to exile himself, it would be an unprecedented challenge to King Salman’s rule.