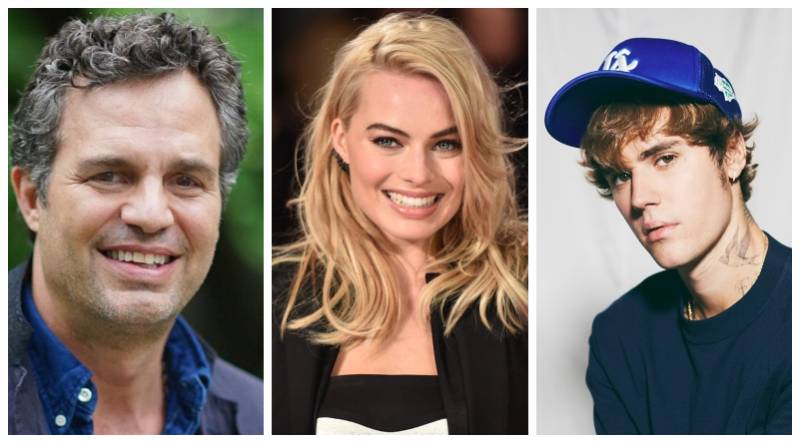 Celebrities from across the globe who are always in the spotlight are definitely multitalented. From scuba diving to climbing mountains, stars have a plethora of talents that often oppose their public image.

Here is a list of stars who juggle their successful career and have surprising hidden talents. 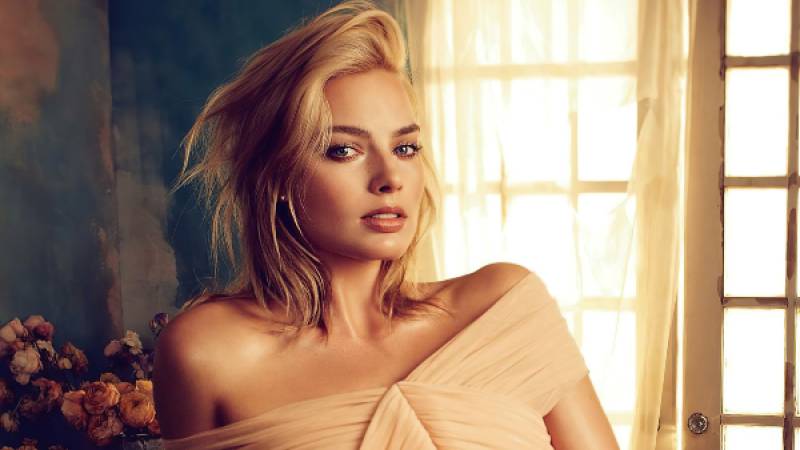 The Hollywood A-lister is an amateur tattoo artist apart from her burgeoning filmography. The Suicide Squad star showed off her artistic side and revealed that she has done over 50 tattoos. However, the 31-year-old hilariously added that she is only getting worse. 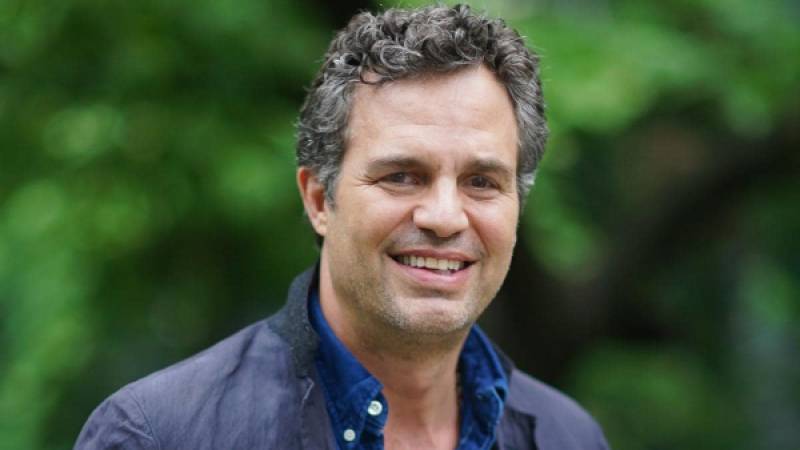 Marvel star Mark Ruffalo made a shocking revelation when he left the spectators shocked in 'The Graham Norton Show' that he can ride a unicycle. While the 53-year-old is undoubtedly a talent powerhouse, the confession was a huge shock even though he maintained that he hadn't ridden one in over 25 years. 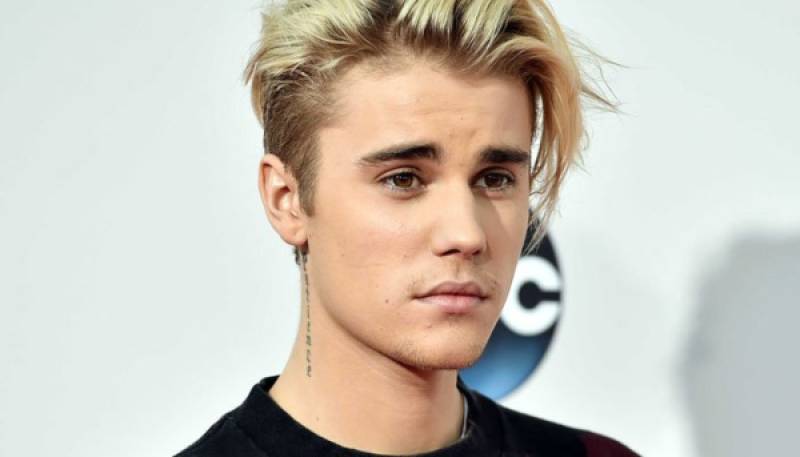 The Canadian pop star has multiple skills that are yet to be in the public domain. But the 27-year-old is definitely a genius, given he could solve the Rubik's Cube in two minutes. While his time slot is impressive, the world record is 4.22 seconds. 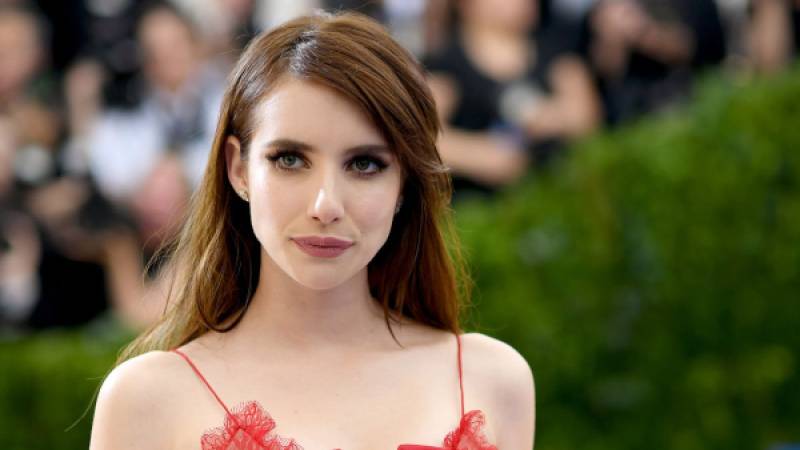 Even though Emma Robert's hidden talent is creepy, nevertheless it oozes versatility. The 30-year-old actress holds has the ability to perfectly mimic the sounds of a crying baby which she showcased in an interview. 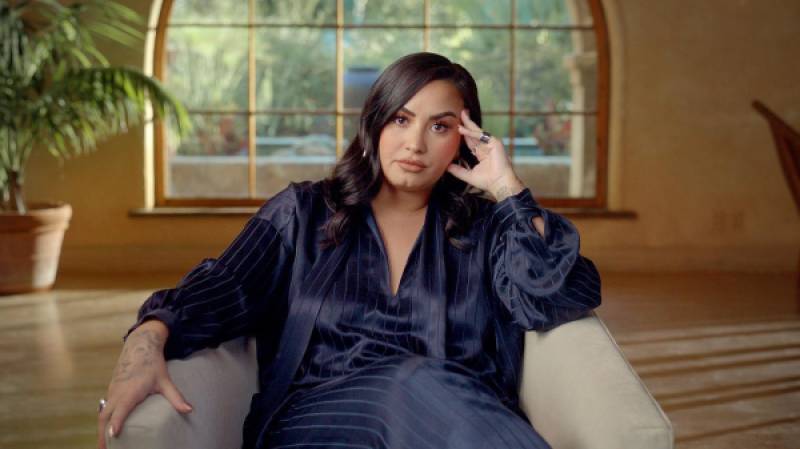 The Dancing with the Devil star Demi Lovato is super talented and she has some awesome tricks up her sleeves. The 29-year-old once revealed that she was the weird double-jointed kid in school who would twist their arms all the way around.