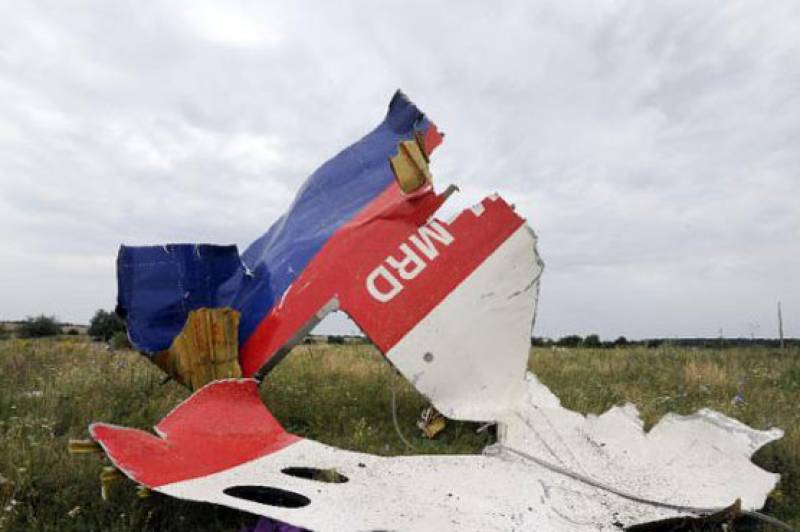 Flight MH17 was shot down on July 17 last year, during heavy fighting between Ukrainian government forces and pro-Russian separatists. All 298 passengers and crew were killed.

Russia and the rebels deny any responsibility and point the finger at Ukraine s military.

Investigators said it was not yet clear whether the apparent missile pieces found were related to the attack.

“It’s too early to say that the fragments we found were, for instance, from the BUK rocket that possibly shot down MH17,” prosecutor Westerbeke told state broadcaster NOS.

But the investigation was “really getting closer” to finding out who was behind the attack, he said.

The statement from the OVV and the Joint Investigation Team (JIT) said the fragments “can possibly provide more information about who was involved in the crash of MH17.”

The Joint Investigation Team carrying out the criminal probe has representatives from the Netherlands, Ukraine, Australia, Malaysia and Belgium the countries worst affected by the crash.

“The JIT will internationally enlist the help of experts, among others forensic specialists and weapon-experts,” it said.

Dennis Schouten, deputy head of the association of MH17 victims’ relatives, told AFP that the announcement was “in line with expectations.”

“This was already one of the most realistic scenarios,” he said.

Dutch authorities completed recovery of debris and bodies from the crash site in April this year, having previously been hindered by ongoing fighting.

All but two of the dead have so far been identified using DNA samples, dental records and personal effects.

Dutch experts returned to war-ravaged eastern Ukraine in June and took soil samples from a field from where the suspected surface-to-air missile may have been fired.

Both the Russian and Ukrainian militaries have BUK missiles in their arsenal, and the system s Russian manufacturer said in June that based on publicly available photographs of the wreckage the plane was likely shot down by one of its missiles.

The Boeing 777 was flying from Amsterdam to Kuala Lumpur when it was blown out of the sky.

Two-thirds of the victims were Dutch, many of them children starting their summer holidays.

International air investigators, comprising representatives from the Netherlands, Ukraine, Malaysia, Australia, Britain, the United States and Russia are currently meeting in The Hague to discuss a draft report from the Dutch Safety Board into what caused the crash.

Russia last month vetoed a bid at the United Nations Security Council to set up an international tribunal to try those behind the downing of the aircraft.

Countries involved in that bid are now looking at other means to carry out a prosecution, although no suspects have yet been publicly identified.

The OVV is to release its final report into what, but not who, downed the aircraft in October.

Air investigators are also probing the decision-making process that allowed civilian airliners to fly over a war zone where several Ukrainian military aircraft had previously been shot down by separatists at high altitude.