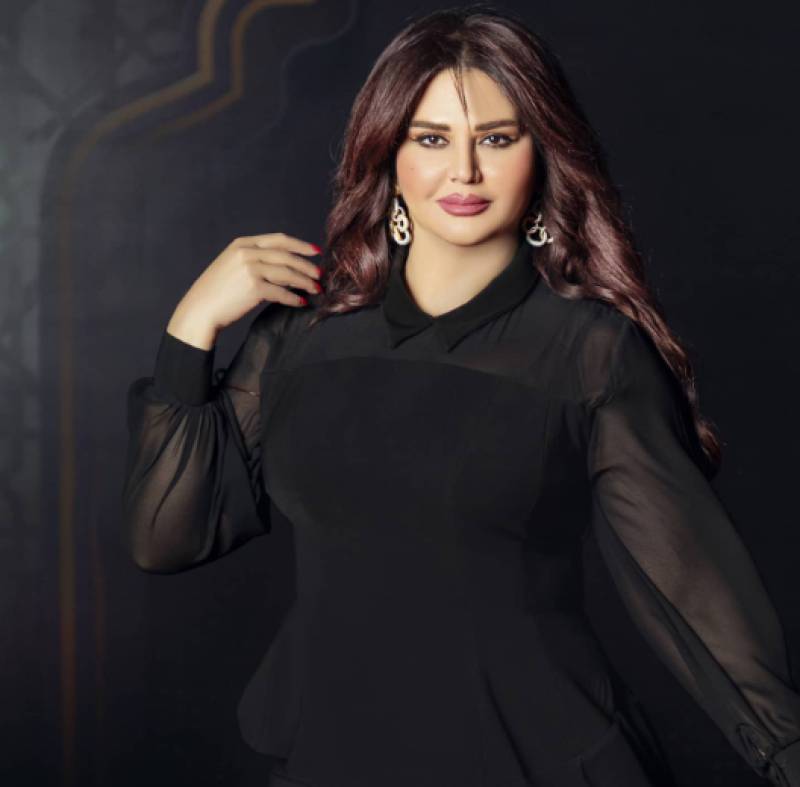 Enas Taleb, a well-known Iraqi actress, is planning to sue the British newspaper The Economist for an article that body-shamed her.

Taleb was used as an example of a “fat” Arab woman, which infuriated people on the internet.

Taleb says 'the picture was taken out of context and used without her permission, which was a breach of her privacy'. She also said that the picture had been changed.

The article came out in July. It was called ‘Why Women Are Fatter Than Men in the Arab World." It used a photo of the 42-year-old actress that was taken at the Babylon International Festival in Iraq nine months ago.

During an interview with New Lines, Taleb said she was preparing to sue the newspaper. “I have decided to take legal action against The Economist for their cover story. I am demanding compensation for the emotional, mental and social damage this incident has caused me. My legal team and I are arranging the next steps,” she said.

Taleb said in an interview with the media source, “They did not know that I’m a celebrity and a public figure. I can turn crises into gains.”

“Audiences have loved me for many years. It was disappointing to see an international outlet label me as if all my accomplishments mean nothing. I am healthy and happy with the way I look, and to me, that is all that matters,” Taleb told New Lines.

She added that the article felt like an insult to all Arab women.