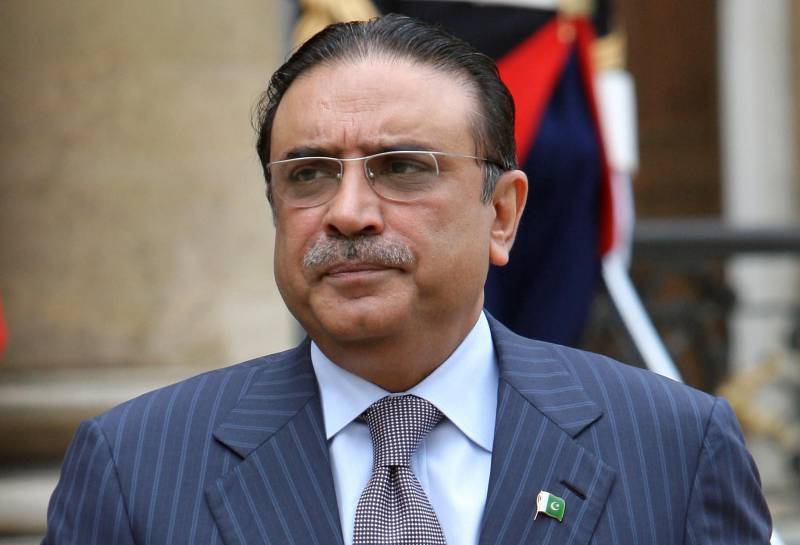 The former president and co-chairman of Pakistan Peoples Party (PPP) Asif Ali Zardari has been acquitted by an accountability court in ARY Gold and Ursus Tractors Deal references on Friday.

An accountability court judge, Bashir Asif, heard the references and acquitted him in both the references comprising of alleged financial and administrative embezzlement.

Five corruption references against the former president were reopened on October 12, 2013 after he completed his five-year tenure as president of Pakistan. He had enjoyed constitutional immunity during that period.

Zardari was accused of causing Rs18.2 million loss to national exchequer by granting illegal licenses to ARY traders for importing gold and silver. And, in the Ursus tractors case, he was alleged of misappropriation in the purchase of 5,900 Russian and Polish tractors which caused Rs268.3 million loss to the ADBP and Rs1.67 billion to the State Bank.

Two more references – Cotecna and SGS – filed against Zardari are still pending for which the court has summoned the former president on December 17.

Almost five corruption references were reopened after the Supreme Court of Pakistan declared the National Reconciliation Ordinance (NRO) illegal in 2009.

However, all the co-accused persons in the five corruption references were acquitted during the tenure of the PPP government.