Kiwis determined to make a comeback in 2nd ODI 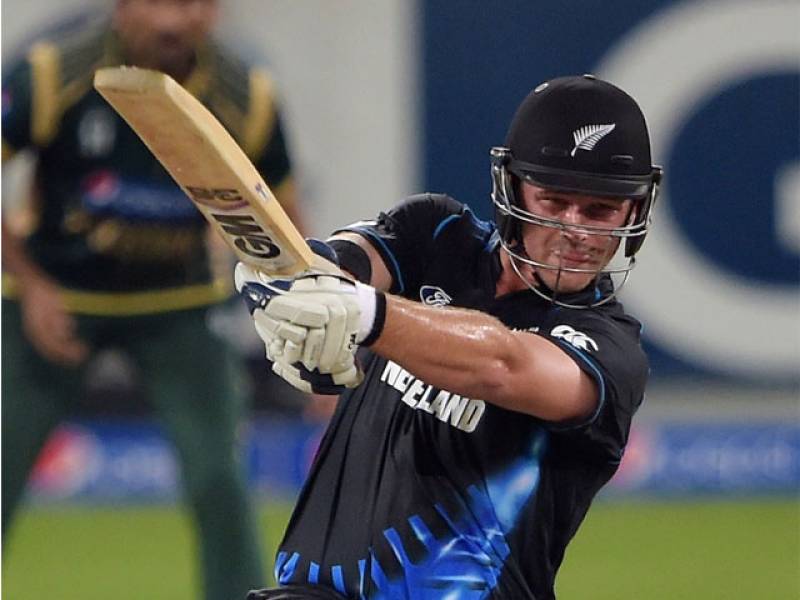 SHARJAH: New Zealand captain Kane Williamson said his team had the capacity to bounce back against Pakistan in the second ODI in Sharjah on Friday, AFP reported.

Pakistan overcame early batting jitters in the first one-day to win by three wickets in Dubai on Monday for a 1-0 lead in the five-match series.

But Williamson, leading the side in the absence of regular captain Brendon McCullum who left for home to prepare for the series against Sri Lanka, hoped his team learns from mistakes made in the first game.

“It’s important to bounce back,” said Williamson yesterday. “We have done that in the past and in the Test and Twenty20 series on this tour.”

New Zealand staged a remarkable comeback to level the three-match Test series 1-1 after losing the first game and drawing the second and also had a come from behind parity in the two-match Twenty20 series.

Williamson said it would be enjoyable to bowl again after being cleared over an illegal bowling action on Tuesday.

“It’s nice to be back as a bowler,” said Williamson, whose team failed to defend a 247-run target after having Pakistan reeling at 124-6.