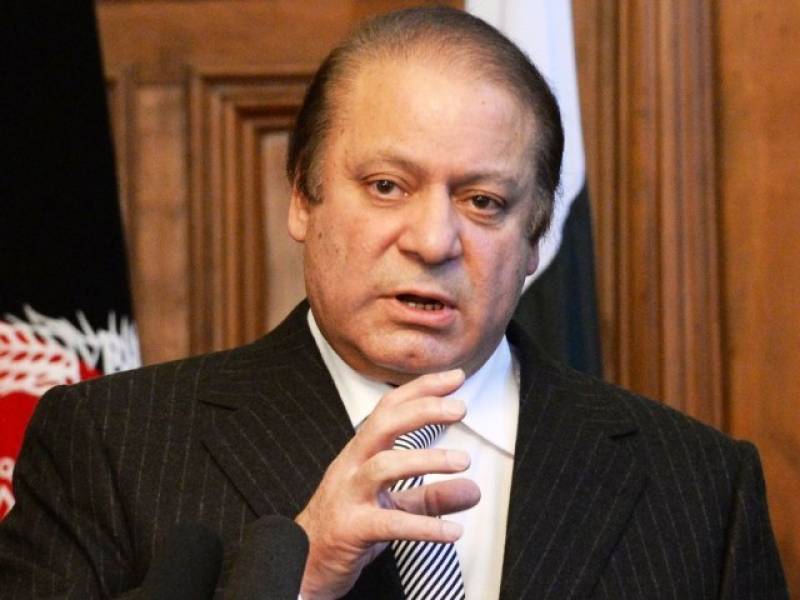 Expressing concerns over the rampant corruption in power sector, the Prime Minister Nawaz Sharif on Friday said that his administration was working to overcome growing financial and administrative embezzlement, though it was not an easy task.

Addressing a press conference in Peshawar, the Premier  Nawaz Sharif also declared  to reduce prices of electricity by Rs 2.32 per unit. He also announced to reduce prices of petroleum products’ further, which was likely to to be applicable by end of this month.

Sharif said, "The Water and Power Development Authority (Wapda) is full of corruption, elimination of which is a difficult task." He added that staff of electricity companies was involved in theft of electricity.

He further said that attempts to reduce the shortfall in electricity generation were being made with assistance from China.

“Government is working on plans to reduce electricity prices, as well as the menace of load-shedding”, he said adding that a problem prevailing since many years can not be resolved in a single day.

Responding a question he said that relations with Afghanistan were improving and there will come a time when a Peshawar-Kabul motorway would be constructed.

When asked about the Pakistan Tehreek-i-Insaf's (PTI) protests in Karachi, the premier replied that he would prefer to discuss development of the country instead of protests.

Sharif said that he hoped to see a new Khyber Pakhtunkhwa province and added that had the protests not been taking place, China would have setup more factories in the country.