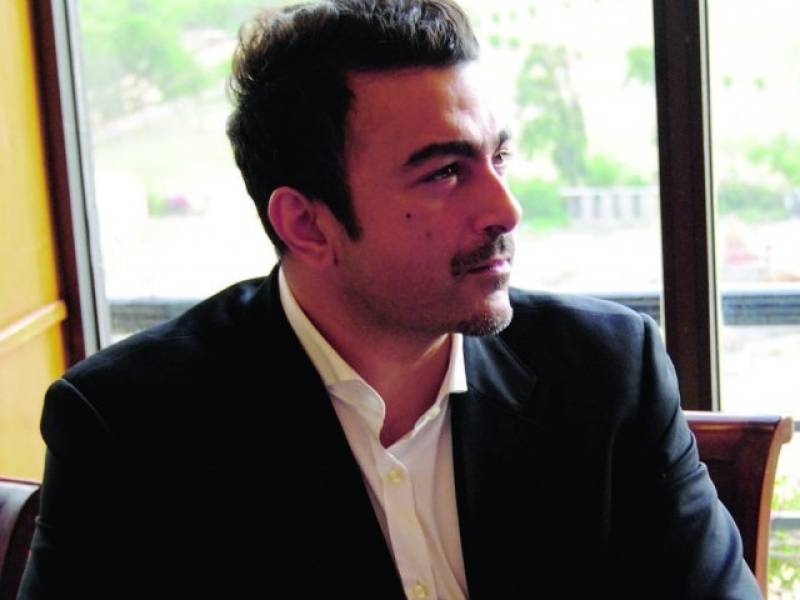 Official website of Pakistan’s superstar Shaan Shahid is all set to be launched on December 20, local media reported on Friday.

Talking to media, Shaan’s publicist, Syed Noman Nazir, said that the website is undergoing some upgradings as there is extensive data which needs to be uploaded.

“The website will officially launch on December 20 and the prime reason for launching it is to engage Shaan’s fans abroad, who want to know about his ongoing projects and details of his previous movies that are inaccessible to them,” Nazir said.

The website will have full-length films of Shaan as well as notable works of his father, Riaz Shahid.

However, given that Shaan has done a whopping 576 films in his eventful career, it would not be entirely possible to upload all his films as it will affect the loading time of the website, he said.