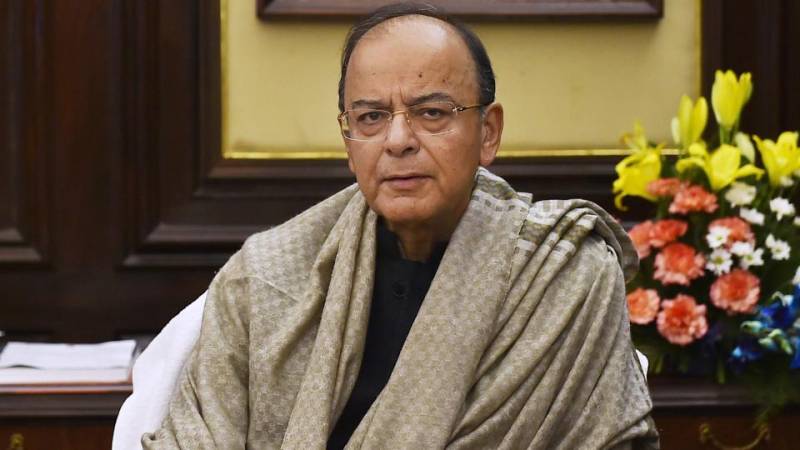 NEW DELHI - Virtually ruling out an apology by Prime Minister Narendra Modi, Finance Minister Arun Jaitley on Monday charged former prime minister Manmohan Singh with defying the national line by meeting Pakistani diplomats and demanded to know the context, relevance and necessity of such a meet.

Terming the meeting as “political misadventure”, Jaitley wanted Singh and the Congress to explain the context of attending the dinner hosted by suspended party leader Mani Shankar Aiyar for Pakistani diplomats.

The former prime minister had demanded an apology from Modi for his remarks at a dinner meeting at the residence of suspended Congress leader Mani Shankar Aiyar, where former Pakistani foreign minister Khurshid Mehmood Kasuri and the High Commissioner of Pakistan to India, Sohail Mehmood, were also present.

“It is surprising that for the misadventure that the Congress has indulged in, to which some of its senior leaders became a party, they should expect the Prime Minister to apologise. India’s position on talks with Pakistan is well known and the level at which it is to take place is also clear to everyone. India’s political parties, especially the principal opposition party is also a party to this. India’s national position with regards to talks with Pakistan is that talks and terror do not go together,” said Jaitley.

He went to say that Mr. Aiyar’s position of continuing dialogue and undermining Pakistan’s role in instigating terror in India was quite well known but that “responsible sections of the Congress party too engaged in this is worrisome.”

He pointed out that this was not the first such “misadventure” by the former UPA government and referred specifically to the Sharm-el-Sheikh statement where he said, “Balochistan” was first mentioned and that terror was the main threat to “both countries” was mentioned. “It took us some time to get out of that statement,” he said.

“Therefore, the Congress and its leadership should come out with detailed facts as to what transpired in that meeting and what was it that necessitated this meeting,” Jaitley added. “I believe the Congress made a mistake to agree to Mr. Aiyar’s line, and are now using the former prime minister, Dr. Singh, as a shield,” he said.