Canadians would back Prince Harry as governor general 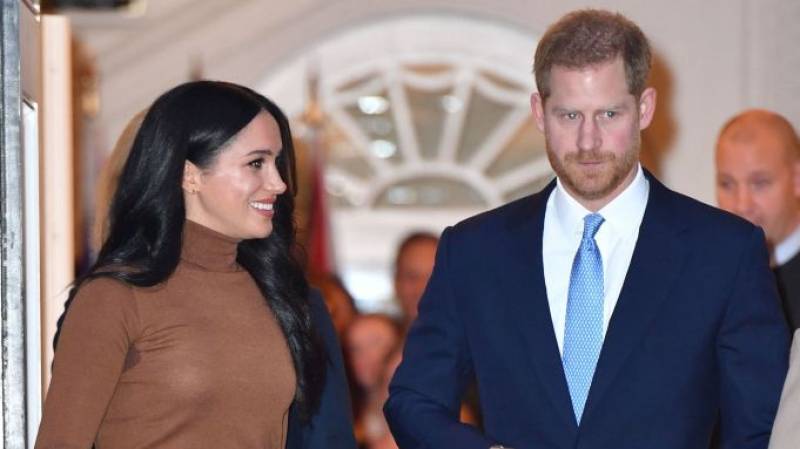 A majority of Canadians would support making Britain’s Prince Harry the country’s next governor-general, according to a poll published Friday as his wife, Meghan, returned to Canada.

Sixty-one per cent of the Canadians polled said they would support having Harry replace current governor-general, Julie Payette, when her term expires, the National Post said.

The governor-general is Queen Elizabeth II’s representative in the former British colony, a member of the Commonwealth. Payette, a former astronaut, was named to the post in 2017. The governor-general, who resides in Ottawa, generally serves for five years.

The favourable poll came despite Harry never having expressed any interest in the post, which has been held by Canadians since the 1950s but was previously held by Britons.

Britain’s royal family has been in crisis since Harry and Meghan’s bombshell announcement that they were quitting their frontline duties.

The Duke and Duchess of Sussex spent an extended Christmas holiday in Canada with their son before returning to break the news this week that they would “step back” their royal roles.

The Daily Mail newspaper reported that Meghan flew back to Canada on Thursday. She had left their baby Archie behind in Canada with his nanny, and “she may stay there for the foreseeable future”, it said.

“I can confirm reports that the duchess is in Canada,” the couple’s spokeswoman told AFP.

She declined to provide further details or confirm the Mail’s report that Harry was likely to join his wife and son in Canada shortly.

Meghan, a former actress, lived in Toronto when she appeared in the television series “Suits.”

The National Post poll of 1,515 Canadians was conducted on Monday by Dart and Maru/Blue Voice Canada and has a margin of error of plus or minus 2.9 percentage points.