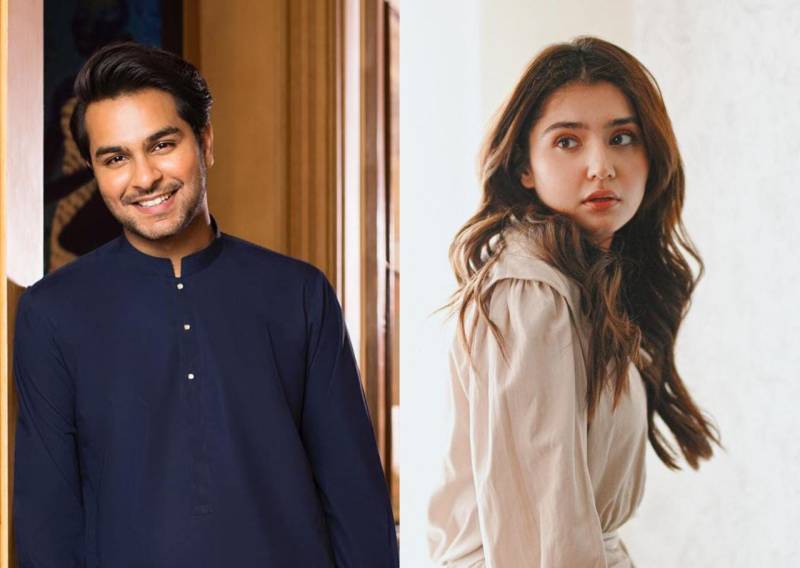 One of the most popular and talented music artists in Lollywood, Asim Azhar, announced his latest offering starring the drama industry's up-and-coming diva Dur-e-Fishan Saleem. An inspiration for millions of people, Azhar has cemented himself among the promising singers in the music industry with his powerful vocals and soulful voice.

Having bagged many accolades for his peppy songs, the 26-year-old singer recently released a song titled Dard which instantly became a hit. With Saleem by Azhar's side, the single is definitely on its way to top the charts.

Having received 310K+ views on YouTube and a positive response from the Jo Tu Na Mila singer's fans, Dard's visuals are a treat for lovers of Old Lollywood style. Azhar's latest song effortlessly bewitched his fans with broken hearts and promised to bring a smile to their faces.

For the Kaisi Teri Khudgarzi famed actress, Dard marks her first appearance in a music video, essaying the role of Azhar's love interest. The music video revolves around a couple where the guy becomes a successful music artist having his career force the lovers to fall apart. 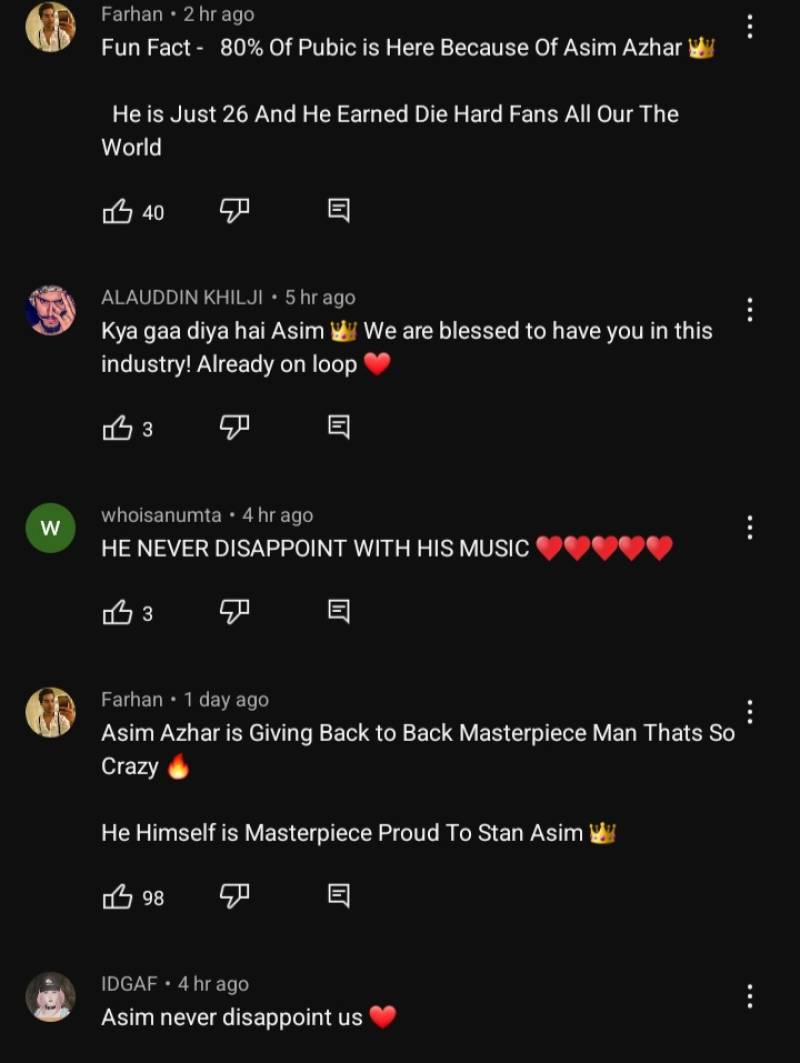 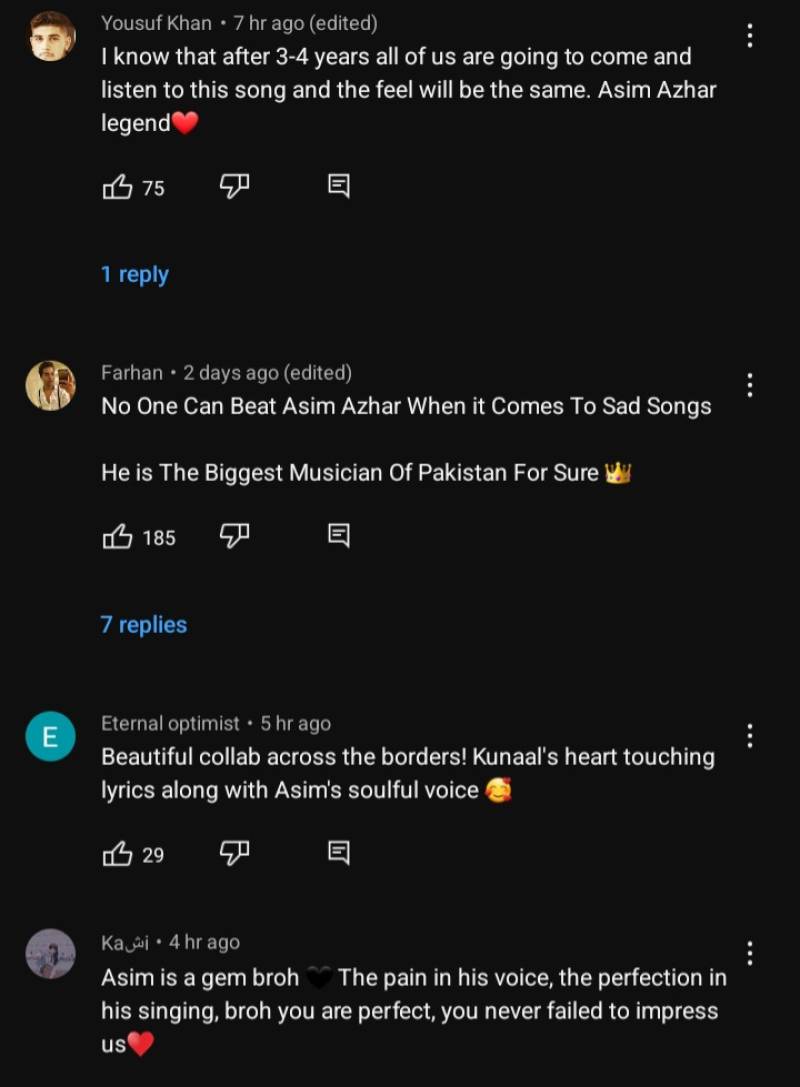 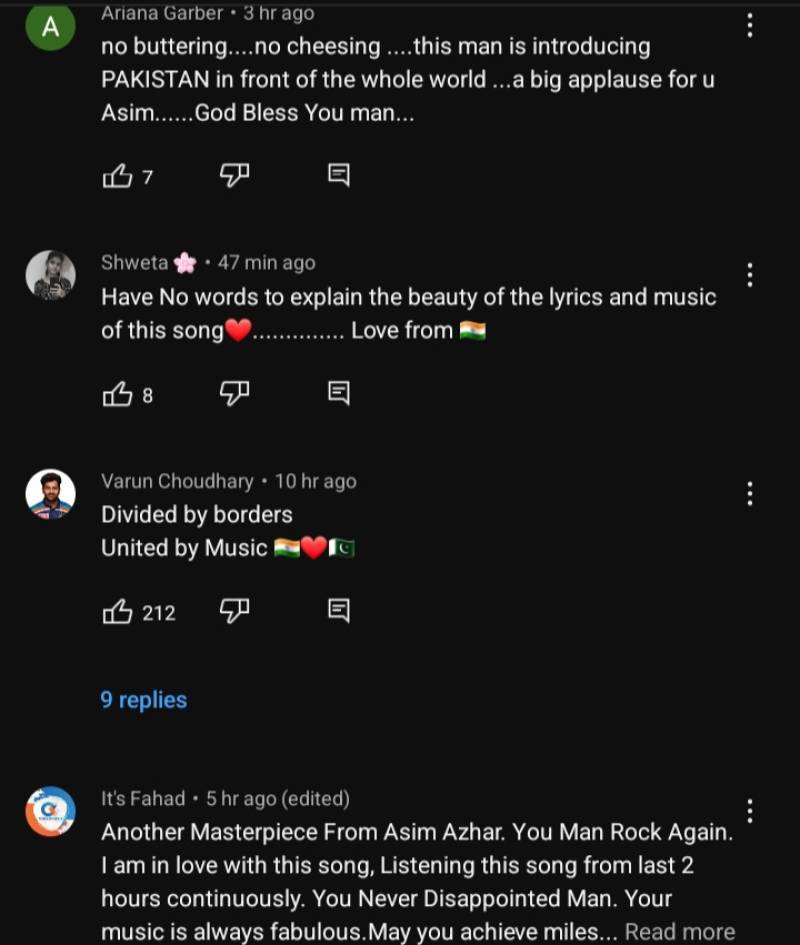 On the other hand, Saleem was seen in Pardes, Juda Huway Kuch Is Tarhan, and Kaisi Teri Khudgarzi.