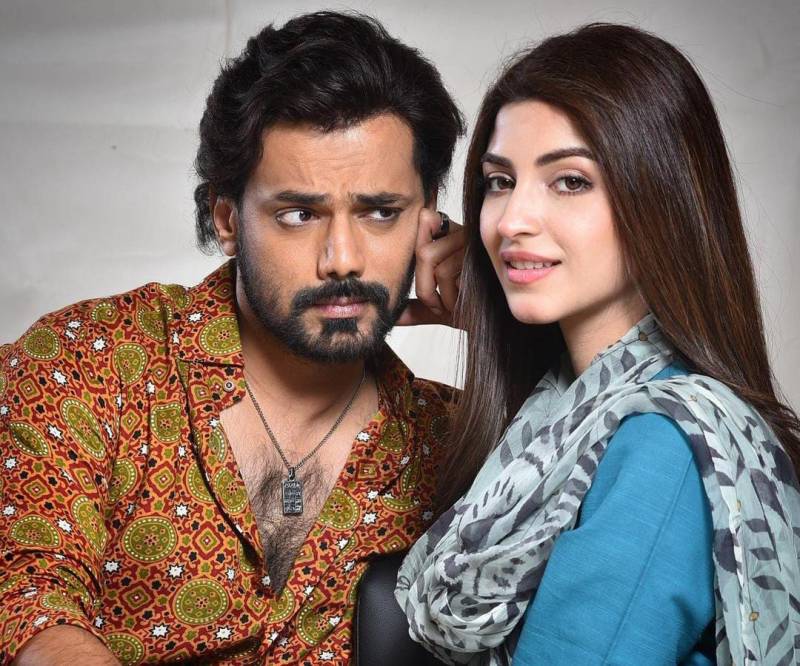 With a plethora of blockbuster drama serials offered by the Pakistani showbiz industry based on different themes, Lollywood actors work day and night to carve a niche for themselves in the entertainment fraternity. In times when cyber-bullying and character assassination on the internet is at all-time high, actors Kinza Hashmi and Zahid Ahmed are coming to send a strong message with their latest drama serial, Mere Ban Jao, based on virtual blackmailing and subsequent effects on a person's health.

Zahid and Hashmi's latest offering was released on 11th January 2023 on HUMTV. The drama serial is written by Sameera Fazal, and directed By Ahmad Kamran. Mere Ban Jao is a production by MD Productions & Moomal Entertainment.