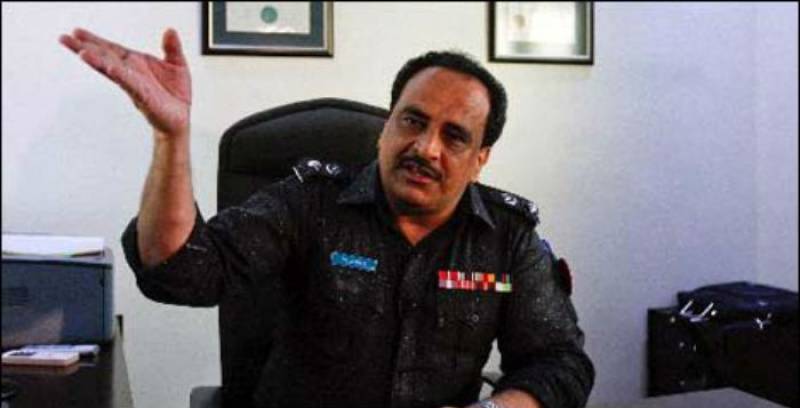 KARACHI - Counter-terrorism Department (CTD) In-charge Raja Umar Khattab said on Monday the plainclothes officials involved in Sunday’s murder of a youth in Karachi had been detained after they gave up themselves to police.

While talking to media, Khattab also said that one of the four police personnel involved in the incident had been arrested from his mansion.

Khattab said, “The CTD police van was passing through the Lucky Star area of Saddar when they recognized a youth hanging onto a car door. The personnel tried to stop the car.” The boy they killed was named Abrar.

The officials then chased after the car and fired to make it stop, according to police officials said. However, by the time local police had arrived on scene, they had fled.

Additional IG Karachi, Mushtaq Mehar said the murder case would be investigated on merit and assured that every angle of the incident would be thoroughly explored.

The deceased youth was allegedly shot down by a policeman clad in plainclothes yesterday night in Sindh Muslim Society.