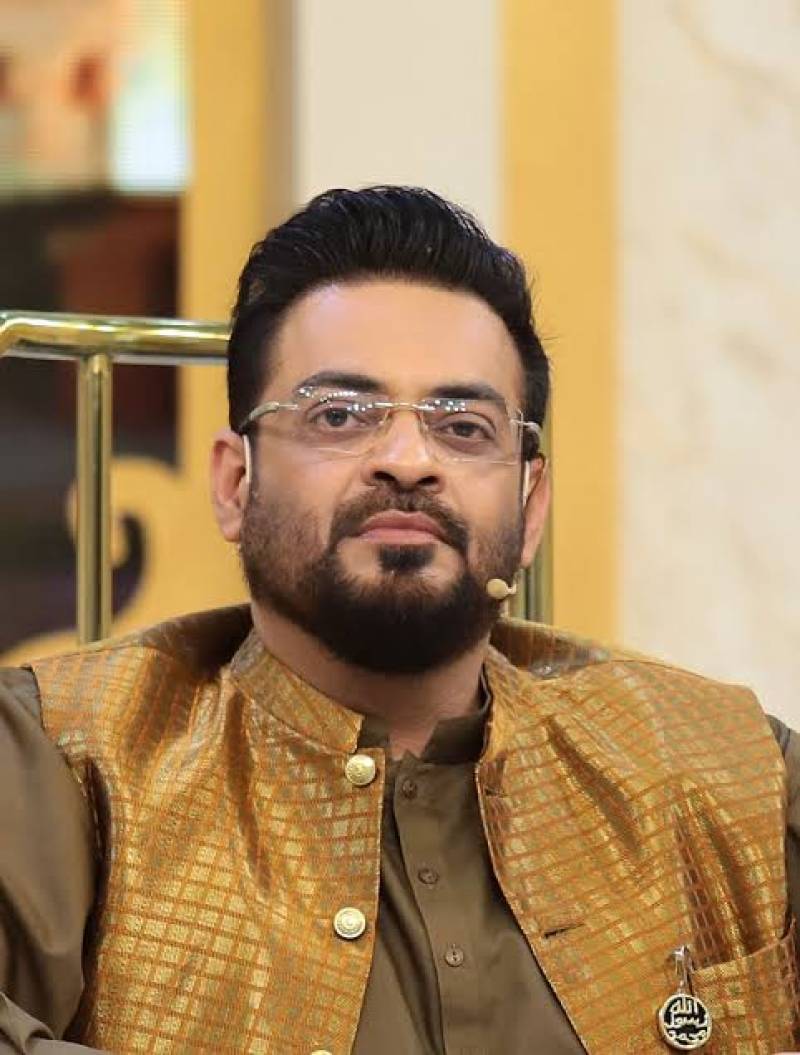 KARACHI – A man in Karachi on Saturday approached police, asking for registration of a case against K-Electric, the city’s power supply company, for its alleged role in the death of politician and TV personality Dr Aamir Liaquat Hussain.

Complainant Haji Liaquat lodged an FIR at Brigade Police Station, claiming he lived close to the house of the late TV host, located at Sharah-e-Quaideen.

The man, who said he was a member of a political party, said he rushed to the residence of the late MNA after he learned about his death via social media.

He said when he reached the house, he saw arrangements being made to transport his body through a Chhipa ambulance. He said the TV host's death was caused by the smoke emitting from the generator and subsequently filling Liaquat’s residence.

K-Electric had been resorting to a 12-hour load-shedding in the aforesaid area and that's what took Liaquat's life, he said.

The applicant asked that a case be registered against the owner of the power company, general manager Bahadurabad zone, Tipu Sultan Road and others responsible.

The complainant asked for a case to be registered on the aforesaid grounds to save other citizens "from being killed".

The popular television host and politician passed away on Thursday at his residence in Karachi.

The 50-year-old was rushed to a hospital where he could not be resuscitated and was pronounced dead.