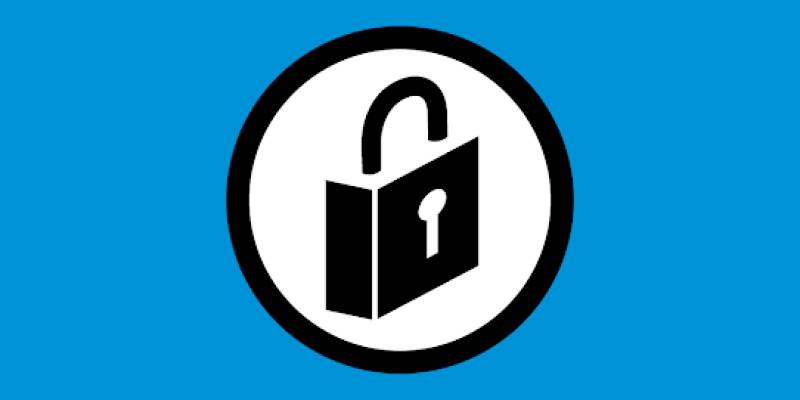 Pakistan- Negligence of DOW Medical University has cost a student her privacy. Rabia Aziz Khalid took to Facebook to take about her experience after applying for med school last year.

She claimed that DOW Medical University had disposed of her documents, along with those of several other unsuccessful candidates, without destroying personal information such as pictures, NIC and name.

The horror started on 1st March when she started to receive messages from unknown people telling her how they found her application along with many others (females mostly) in scrapped papers. Three different people messaged her to tell her how her privacy along with others is being compromised.

The applicant is now questioning the authorities responsible for this. Personal information at institutes is supposed to be confidential, and all documents containing such information must be shredded before disposal.

She even shared screenshots of the messages she received from different people.