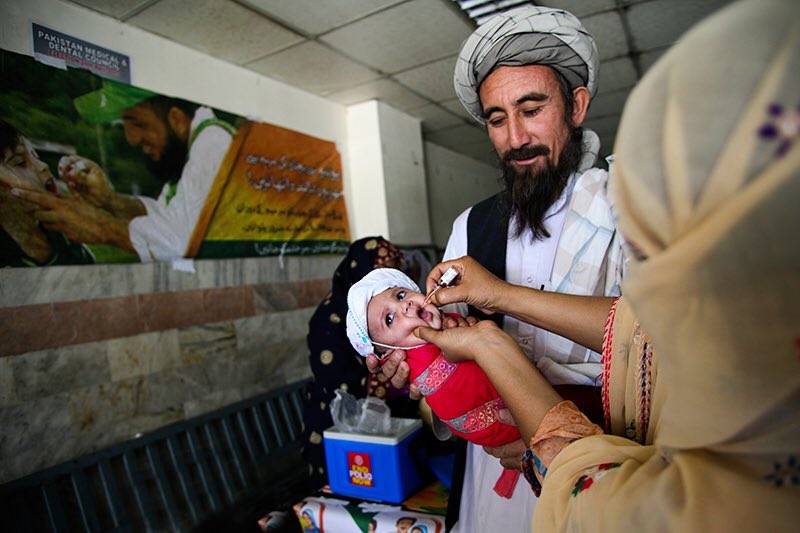 ISLAMABAD - A three-day anti-polio campaign will begin in selected districts of the country from today (Monday).

The campaign will begin in 88 districts and towns, while in six districts of Balochistan, which include Zhob, Killa Saifullah, Dukki, Loralai, Musakhel and Barkhan, it will start from 19th of this month.

In addition, 46 experts have been deployed to facilitate preparedness and ground implementation of campaign activities by the local teams in priority areas.

Due to effective measures of the government, polio cases have declined from 306 in 2014 to eight so far in 2018.