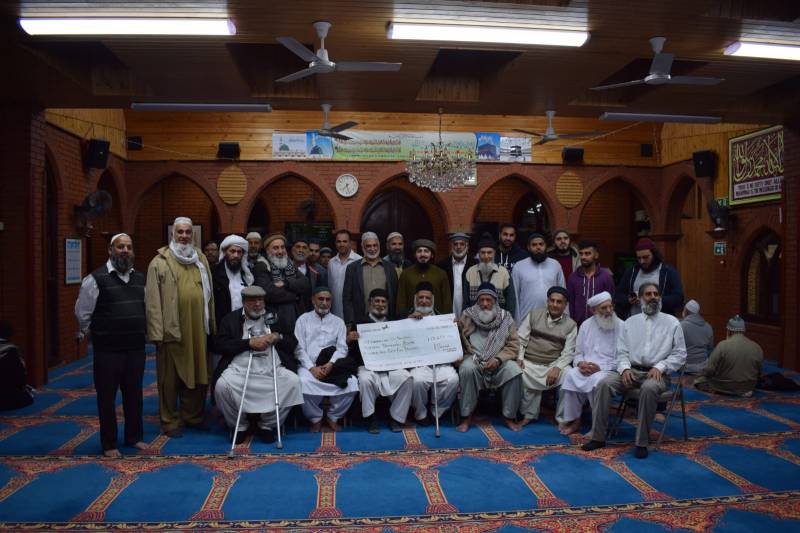 ISLAMABAD - The Pakistani community in Aylesbury town of Buckinghamshire, England, has donated £13,455, equaling Rs 2.35 million, for the construction of Diamer Bhasha and Mohmand dams in Pakistan.

The community donated the funds following the appeal from Aylesbury Ghausia Masjid of the town which prompted an overwhelming response.

The executive committee of the mosque assured the people that whole of the amount would be donated to the officially designated fund. The committee said they were also receiving further funds and that they were committed to supporting the noble cause of dams’ construction.