Asad Umar spells out plan for next general elections in Pakistan 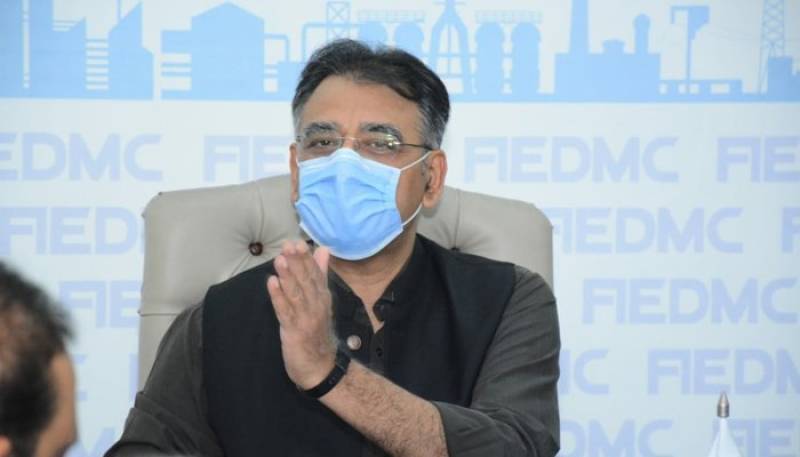 The 2023 general elections will be held on the basis of a new census, Federal Minister for Planning and Development Asad Umar said on Saturday.

Referring to Sindh government’s objections to the last census results, Umar said: "The Sindh government had collected all the census data themselves. However, they still protested."

He said the federal government had provided vaccine worth more than Rs10 billion for Karachi, but the provincial government failed to provide a single dose of the vaccine.

Announcing good news for Karachi, the federal minister revealed that the Green Line will be opened for the people next month.

In April, the federal government approved the official release of the Census-2017 results which had been withheld for the last couple of years.

Umar had said: "Since elections are held based on the census, we will begin preparations for the next census in September or October this year."

"We will complete the new census by March 23," Umar had announced. "The government will also form constituencies based on the new census data before the general elections of 2023."

While Punjab and Khyber Pakhtunkhwa had insisted on releasing the census data, Sindh demanded the census be held anew in the province so that the consolidated data could be released together.