PTI to file another reference against PM Nawaz on Monday 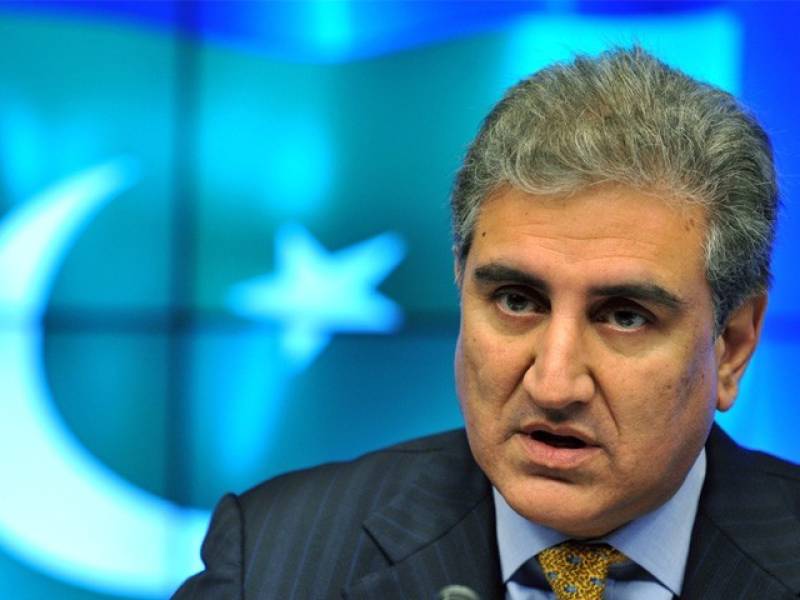 ISLAMABAD (Web Desk) - Pakistan Tehreek-e-Insaf (PTI) has decided to register yet another reference against Prime Minister (PM) Nawaz Sharif, which shall be taken in the bureau of the Speaker on August 15.

While talking to the media, PTI leader Shah Mehmood Qureshi said that the party was ready to hold negotiations over the Terms of References (TORs) catering the investigation of the Panama Leaks if the regime was too willing to hold dialogue, further adding that efforts made other than this shall turn out to be futile, Dunya News reported.

Shah Mehmood said that PTI had prepared a book of facts against the PM based on Article 62 and 63 of the fundamental law. He added that his party stood beside Opposition parties regarding the investigation against corruption and Panama Leaks.

He stated that the party’s rally on Saturday shall take place as planned. Shah requested the Opposition parties to hold the part in PTI’s protest and not to confine themselves to issuing statements only.