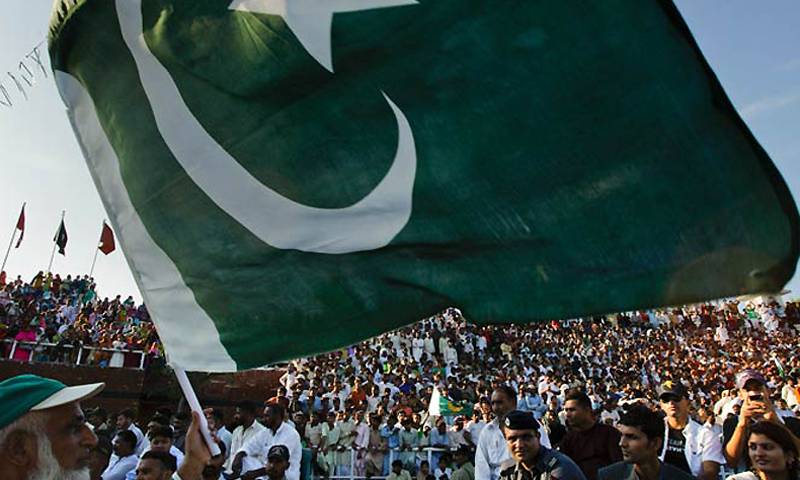 ISLAMABAD – The nation is celebrating its 73rd Independence Day on Friday with a renewed resolve to work with the spirit of Pakistan Movement to make the country a true welfare state, according to the state broadcaster.

The day was dawn with thirty-one gun salutes in the Federal Capital and twenty-one gun salute in the provincial headquarters. Prayers will be offered for security and progress of Pakistan and well-being of the people. It will be a public holiday.

National flag was hoisted at all important public and private buildings..

The main feature of the celebrations will be a national flag hoisting ceremony at President House Islamabad. President Dr. Arif Alvi will be the chief guest on the occasion.

Similar flag hoisting ceremonies will also be held at provincial, divisional and district headquarters level throughout the country.

Public and private buildings as well as streets, bazaars and markets have been illuminated across Pakistan.