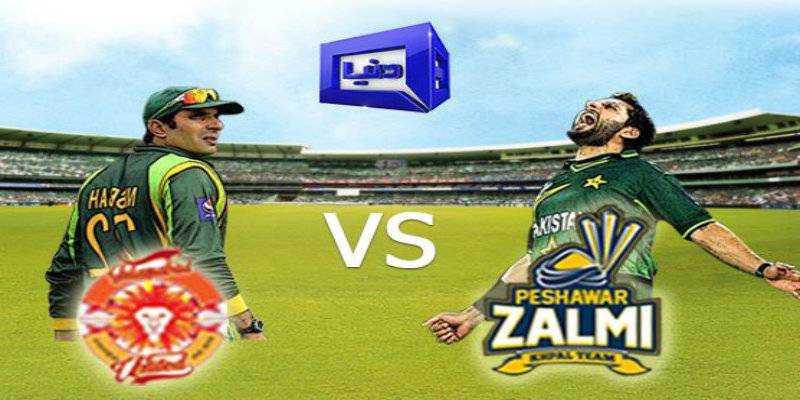 Khalid Latif made 59 off 41 balls with 4 sixes and four, while Misbah-ul-Haq 32 and Sharjeel Khan 28 contributed to the team total.

Mohammad Asghar and Wahab Riaz took two wickets each while Shaun Tait and Junaid Khan shared a wicket each for Zalmi.