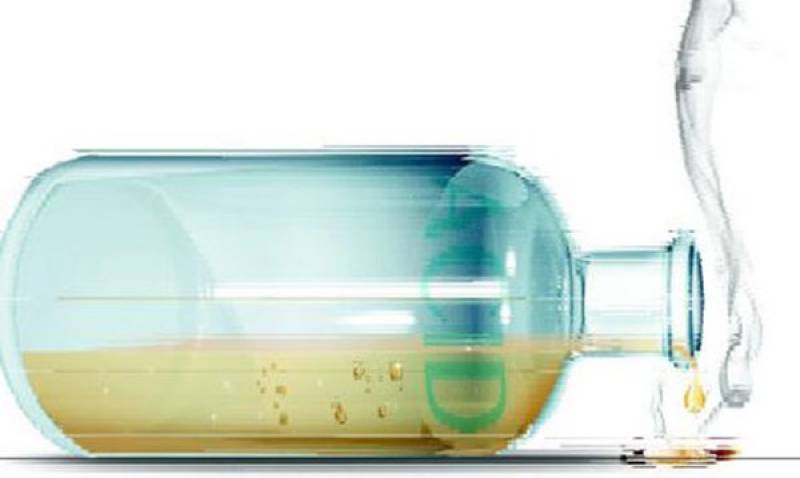 According to details he rejected her marriage proposal on Sunday.

The incident shocked both police and neighbours of the estranged couple alike.

The girl, identified only as Afreen in the FIR at police station, had invited Sooraj Kumar home for her birthday party.

Kumar readily agreed, knowing little what his girlfriend had planned for him.

Kumar is in hospital with 20% burn injuries, where doctors have said he is out of danger but a little disfigured.

Kumar told the police that he is a Hindu and Afree belongs to a Muslim family ‘we cannot get married aw belong to different faiths, I told her that my marriage has been settled and this angered her.’

It is learnt that Afreen and Kumar studied together at a degree college in Bijnor. While Kumar was studying BCom, Afreen was doing her BA.