Elon Musk loses nearly $14 billion in one day, falls to second wealthiest person on the planet 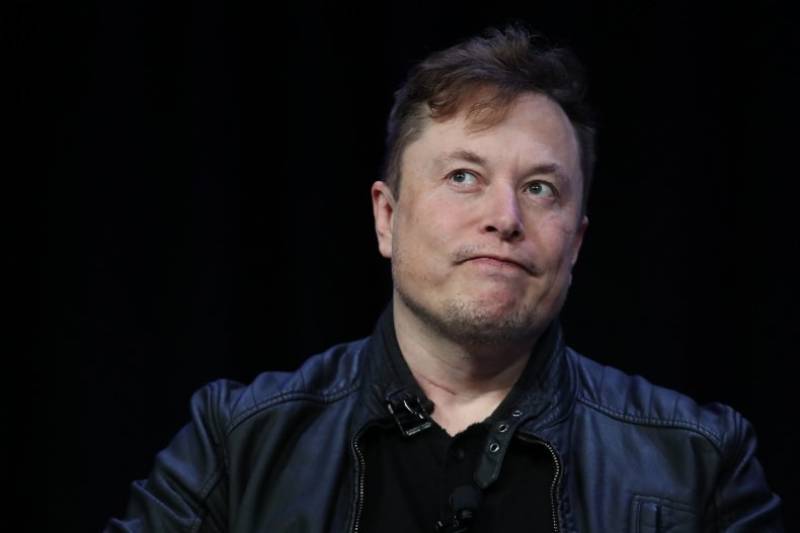 Shares of his electric-vehicle maker, Tesla, fell by nearly 8% on Monday, pushing Musk’s net worth down by $13.5 billion, to $176.2 billion, according to Forbes’ estimates.

He is now about $6 billion behind Bezos, who has a net worth of $182.1 billion. Shares of Amazon fell by more than 2% on Monday, lowering Bezos’ net worth by $3.6 billion.