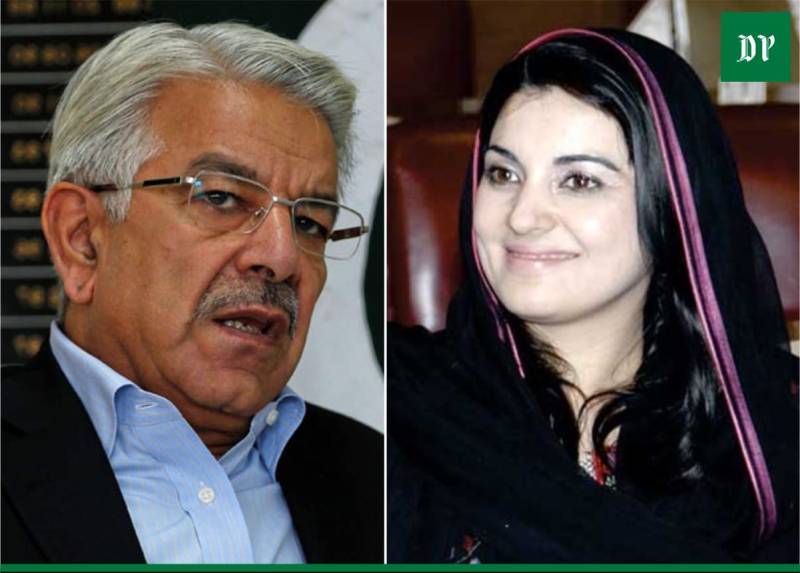 LAHORE – The National Accountability Bureau (NAB) has launched investigation into alleged transactions of millions of rupees by PML-N bigwig Khawaja Muhammad Asif to Kashmala Tariq, who is currently serving as Federal Ombudsperson for Protection against Harassment of Women at the Workplaces.

The anti-corruption watchdog found evidence about dubious transaction while probing an asset beyond means case against Asif, who is already in the custody of NAB.

Reports in local media say the former foreign minister transferred Rs120 million to account of Kashmala Tariq through his frontman.

Khawaja’s frontman allegedly made a transaction of Rs70 million to Tariq in January 2015 while Rs50 million were transferred to her account in August 2016.

The reports cited sources as saying that Kashmala Tariq also operated a joint account with a woman named Farida Yasin. The joint account was used to transfer hefty amount to Punjab Enterprises, a firm registered at the name of Asif’s frontman, identified as Javed Warraich.