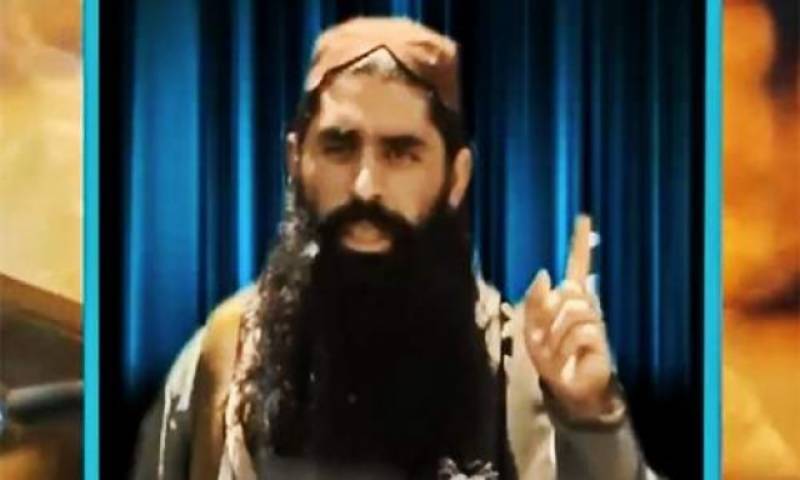 PESHAWAR (Web Desk) - The mastermind of the massacre of Army Public school (APS) in Peshawar that left over 140 schoolchildren died in 2014 has been killed in a drone strike in Afghanistan, a security official stated.

The official claimed Umar Mansoor was killed along with Qari Saifullah, in the strike in the Afghanistan’s Nangarhar Province on Saturday.

The US State Department, on May 25, designated Umar Mansour as a global terrorist.

There was no confirmation of Mansour’s death from the TTP.