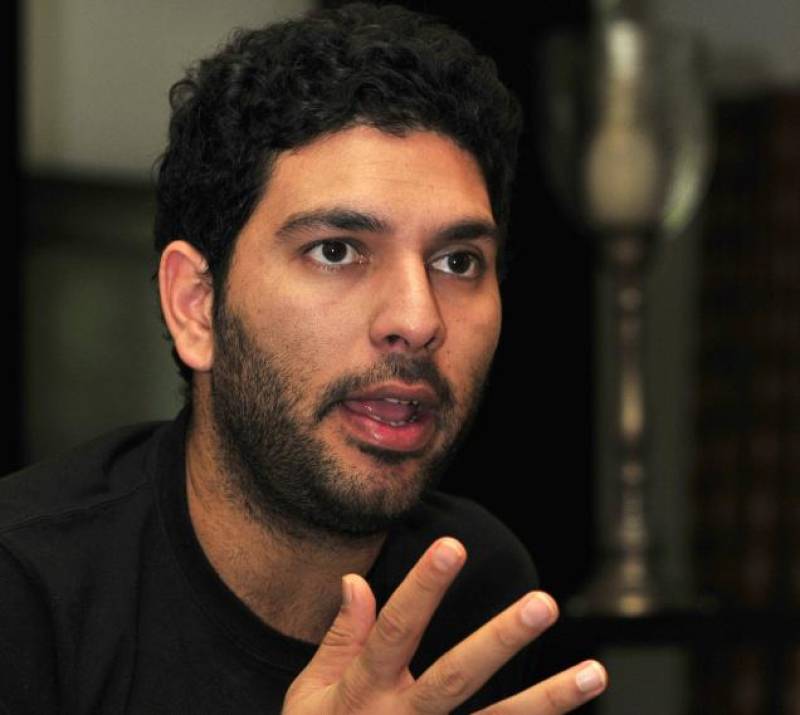 Indian cricket player Yuvraj Singh announced his retirement from all forms of the game on Monday in Mumbai. The left-handed batsman bid adieu to international cricket with an aggregate of 11,778 runs. He scored 8701 runs in ODIs, 1900 runs in Tests and 1177 runs in T20Is respectively.

The 37-year-old all-rounder, accompanied by his wife and mother, told reporters on Monday of his decision at a city hotel close to Wankhede Stadium where India lifted their last 50-overs World Cup title in 2011. 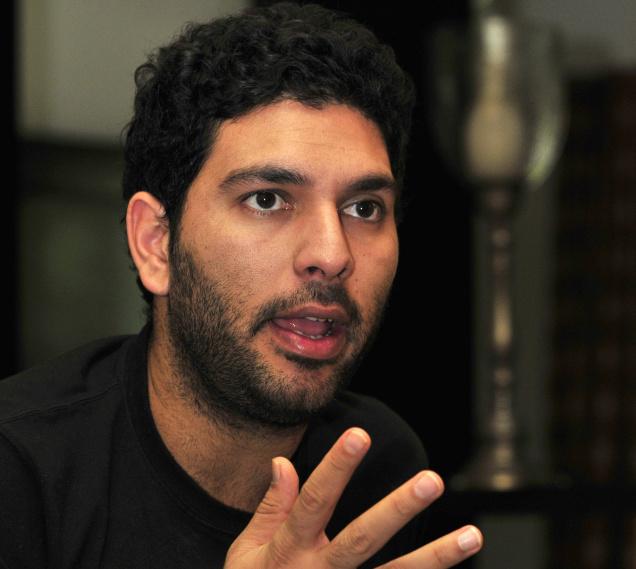 "After almost 17 years of international cricket on and off, I have decided to move on," he said after tearing up from a video tribute showing highlights of his career.

"Cricket has given me everything and that's the reason why I am standing here today."

"I am going to go and enjoy my life, it has been too stressful just thinking about my international career, performing in big tournaments like IPL," he said.

Yuvraj made an emotional return to the game in 2012 after a lengthy fight with a rare cancer in his lungs and played the last of his 40 tests that same year.