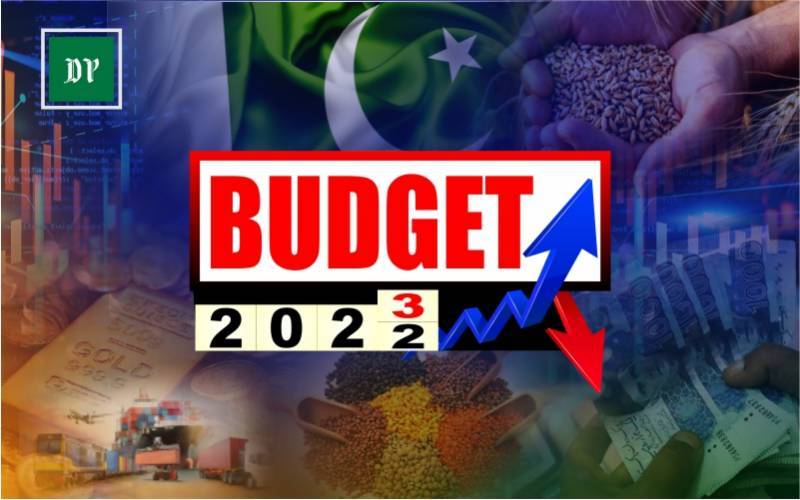 LAHORE – The Punjab government will present a tax-free budget for the next fiscal year 2022-23 today (Tuesday) with a total outlay of around Rs4,000 billion.

On Monday, the budget session was marred by the ruckus over presence of PML-N leader Ataullah Tarar in the Punjab Assembly since he is not an elected member of the house. The budget session will resume at 1:00pm today.

It is the first budget being presented by the Chief Minister Hamza Shahbaz-led provincial government after removal of the PTI government both in centre and Punjab.

The provincial government would set aside Rs685 billion for development, reports said, adding that the salaries and pensions of government employees would be increased by 15 percent.

Provincial minister Awais Leghari will present Punjab’s budget for the fiscal year 2022-23 as the Finance Department has sent the budget speech to him.

A spokesperson of the Finance Department told media that the upcoming budget would focus on pro-poor initiatives and controlling inflation.

The coalition provincial government would find it difficult to sail the budget through the assembly easily as the PML-Q leader Chaudhry Pervaiz Elahi, a key rival of the incumbent government, holds the post of speaker. Furthermore, it is expected that PTI lawmakers would create ruckus to prevent the government from tabling the budget.

ISLAMABAD – The Shehbaz Sharif-led coalition government is unveiling the federal budget for the next fiscal year ...