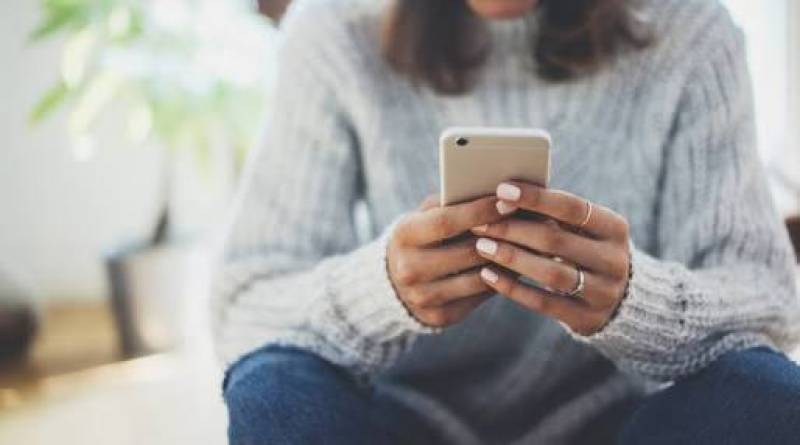 UAE-  A woman, fed up of her marriage played her way smartly out of a marriage.

As per the law,  divorce can only be granted if the husband initiates it. Knowing her husband would never do so, she faked an extramarital relationship, sending her poor husband messages on WhatsApp telling him that she is having an affair with someone and wants to marry him. She even sent him messages to provoke him and in rage the man divorced the woman and filed a complaint against her for having extramarital affair which by law is illegal.

The woman was charged with “beautifying sin” and was referred to the court. However when the husband found out that the woman lied to him about all this, he dropped his complaint and plans to reconcile. The authorities couldn’t find evidence against her so she was found innocent. Sharjah court dropped the case after woman confessed everything in the court.

This bizzare divorce story is making rounds on the internet!

“There is no strength or power but in God.”

Some even sided with her:

“Divorce her, she doesn’t want to live with you.”

“No woman would ask for a divorce if her husband was good to her.”

Such cases are also an eye opener for people how some girls get stuck in a marriage when they clearly don’t want it turning them into physical and emotional abuse.