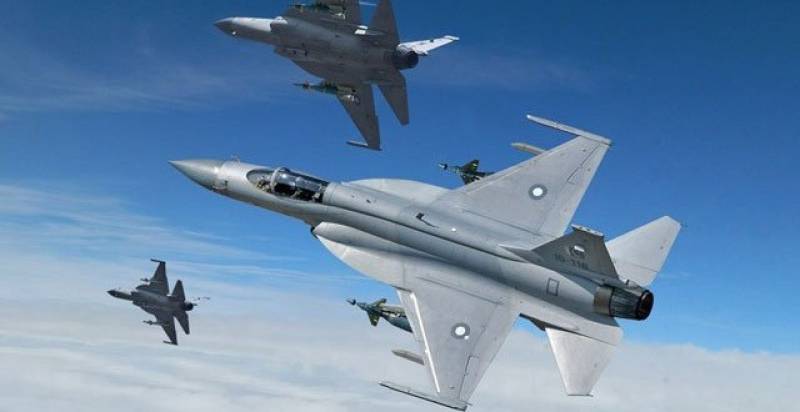 It is indeed a great milestone as the weapon has been developed, integrated and qualified solely through indigenous efforts of Pakistani scientists and engineers, said a press release issued here by Directorate of Media Affairs of PAF.

The successful trial has provided JF-17 Thunder a very potent and assured day and night capability to engage a variety of targets with pinpoint accuracy.

He said that Pakistan was a peace-loving nation but if subjected to aggression by adversary, it would respond with full force.