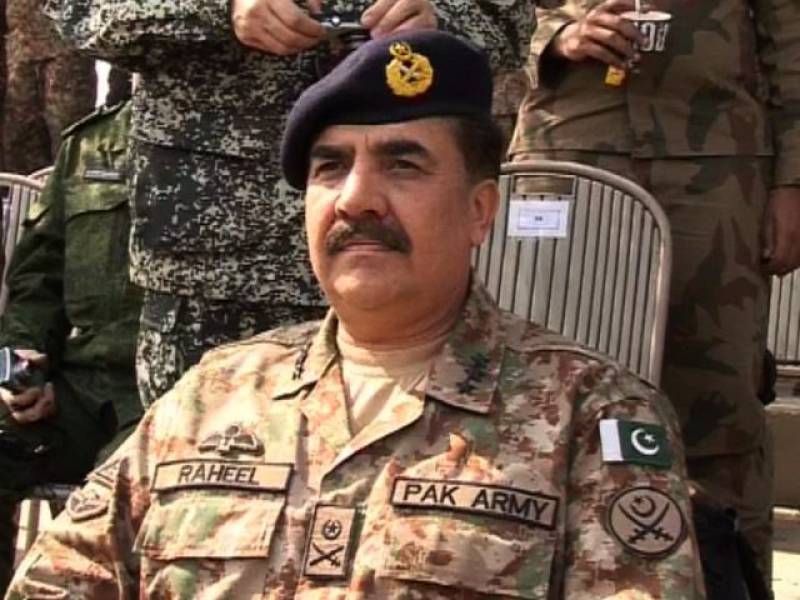 Fifty soldiers, 20 ambulances and two medical teams were sent to the shrine for medical assistance. Due to difficult terrain and long distance, it took more time to reach the incident site, the Director General of IInter-ServicesPublic Relations said in a tweet.

Evacuation through aircraft was not possible since no landing strip was in area. However, helicopter evacuation would be attempted at night.