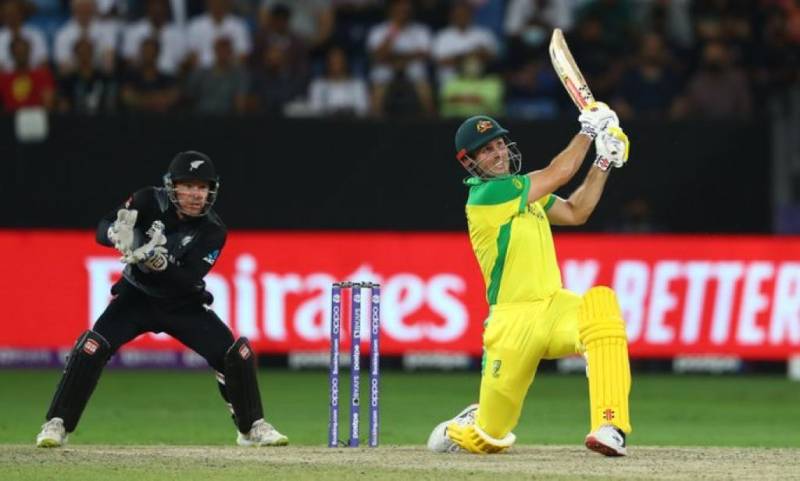 Australia chased the 172-run target set by New Zealand in 18.5 overs at a loss of just two wickets. Australian batsmen David Warner scored 53 runs in 38 balls and Mitchell Marsh made 77 runs in 50 balls. The latter remained not out.

The Black Caps and Aussies knocked out the two top-ranked teams in the semi-finals, England and Pakistan, respectively, to confirm their places in the final match.

The tournament will have a first-time winner as neither team has won the men's T20 World Cup so far.

New Zealand were the first team to seal their spot in the decider, winning a thrilling semi-final against England.

Doubts over Kiwis’ qualification to the decider had emerged when they were handed a five-wicket defeat by Pakistan in their opening match. But they quickly proved the doubts wrong by defeating India, Scotland, Afghanistan, and England.

Australia defeated South Africa, Sri Lanka in the early stage of the tournament making their way to the semi-final wherein they beat Pakistan, one of the most favorite teams of the tournament, to seal a place in the final match.

Talking about the match, Australian skipper Aaron Finch predicted a great contest is going to happen against New Zealand.

“Anytime you play New Zealand you know how great a contest it’s gonna be, you know that they’re so disciplined in all three facets of the game,” Finch told reporters on Saturday.

“They’re a team that you have to be on for all 40 overs if you’re gonna get over the line. They’re a great side. They’re really well led by Kane and he’s done it brilliantly,” he added.