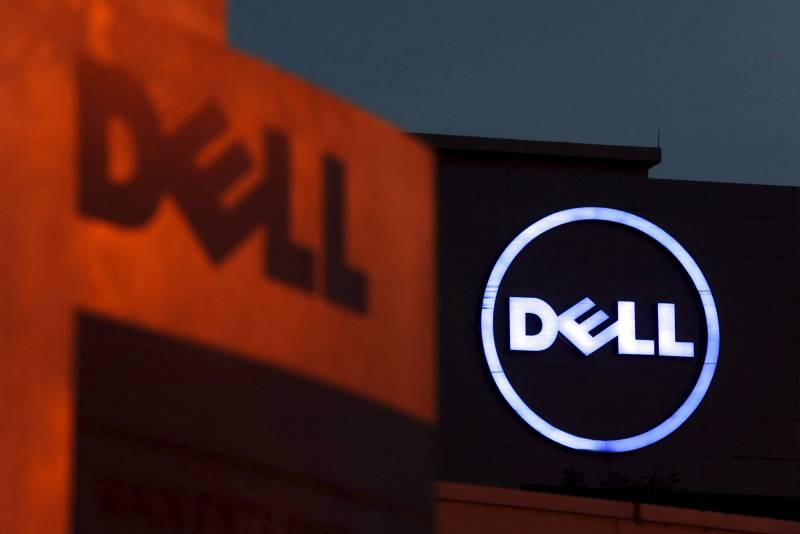 NEW YORK (APP) - Dell said Monday it was buying EMC, the world's largest data-storage provider, for $67 billion in a record tech tie-up to accelerate its move into the cloud and mobile market.

Founded in 1984, the Texas-based Dell has been struggling against the growing success of smartphones and tablets, and founder Michael Dell and private-equity firm Silver Lake Partners bought out other shareholders in 2013 to take the company private.

With EMC, Dell will beef up its firepower in storage and data management for businesses and could take on industry behemoths IBM, Hewlett-Packard and Cisco.

"We believe a deal with Dell would make sense for EMC and over time we expect the market to continue to consolidate to larger players that are able to offer full hardware solutions as opposed to piece parts," said Sherri Scribner, a Deutsche Bank analyst.