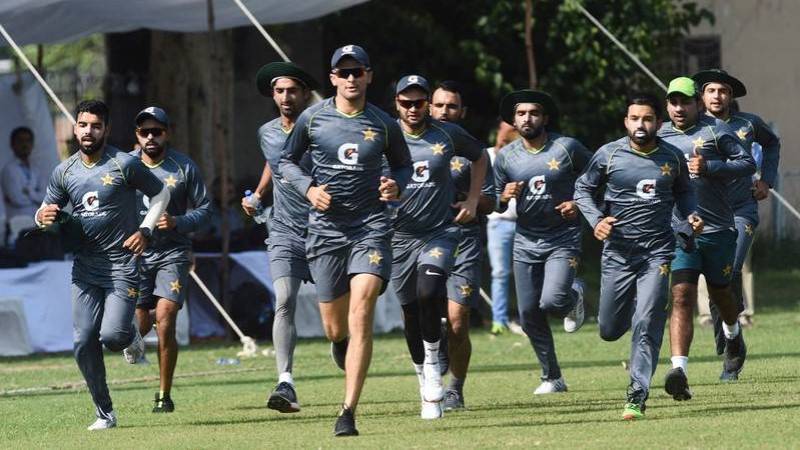 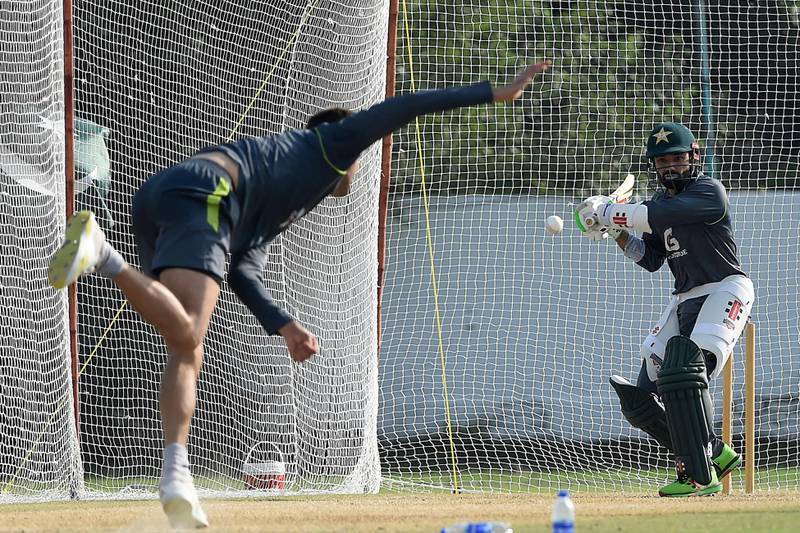 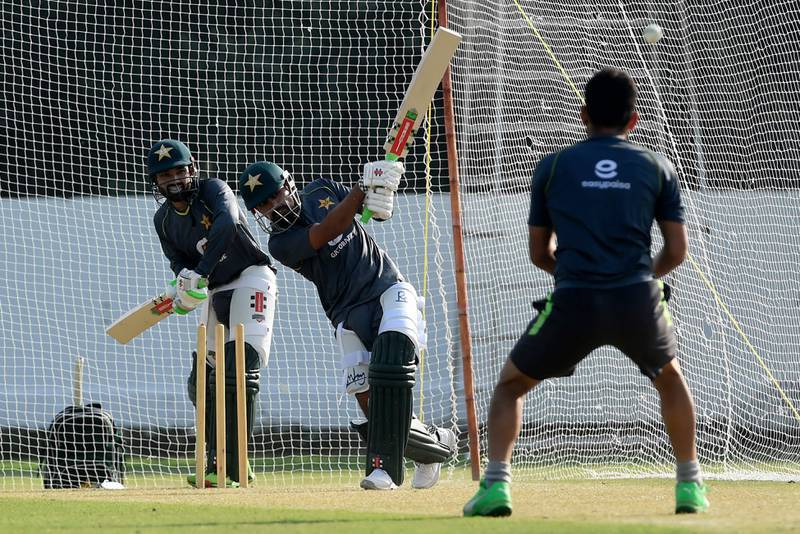 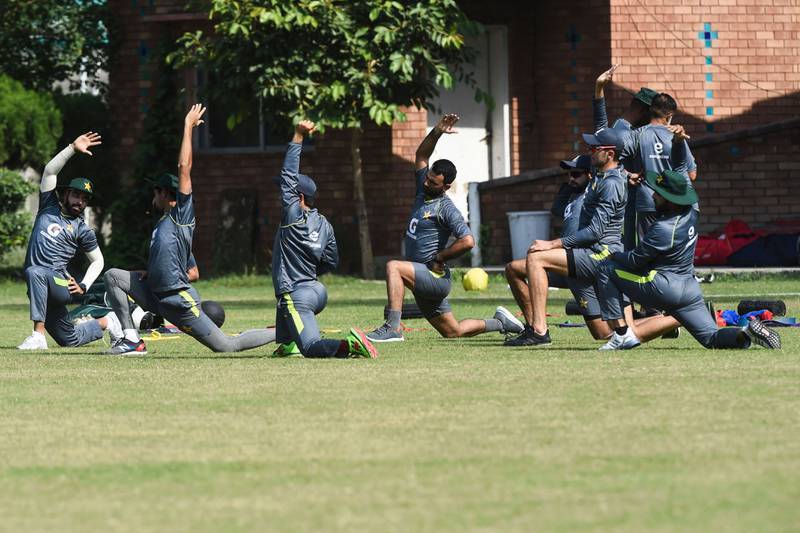 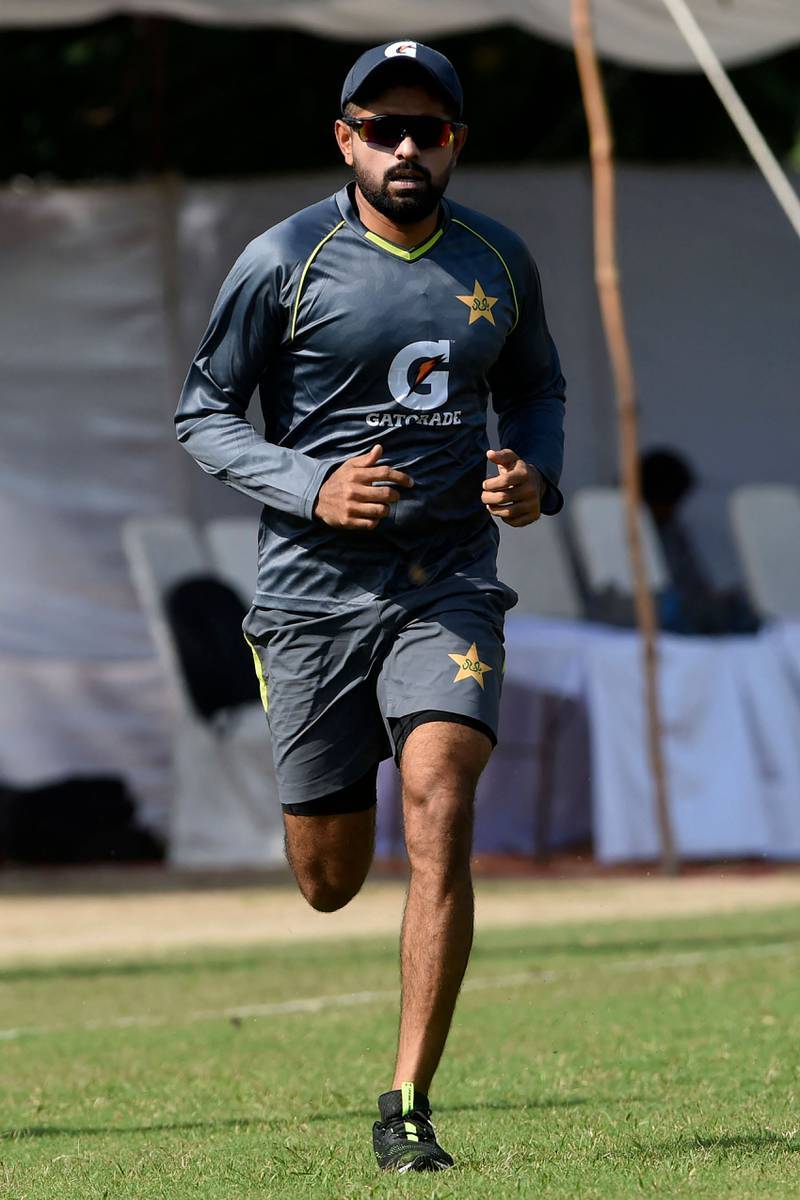 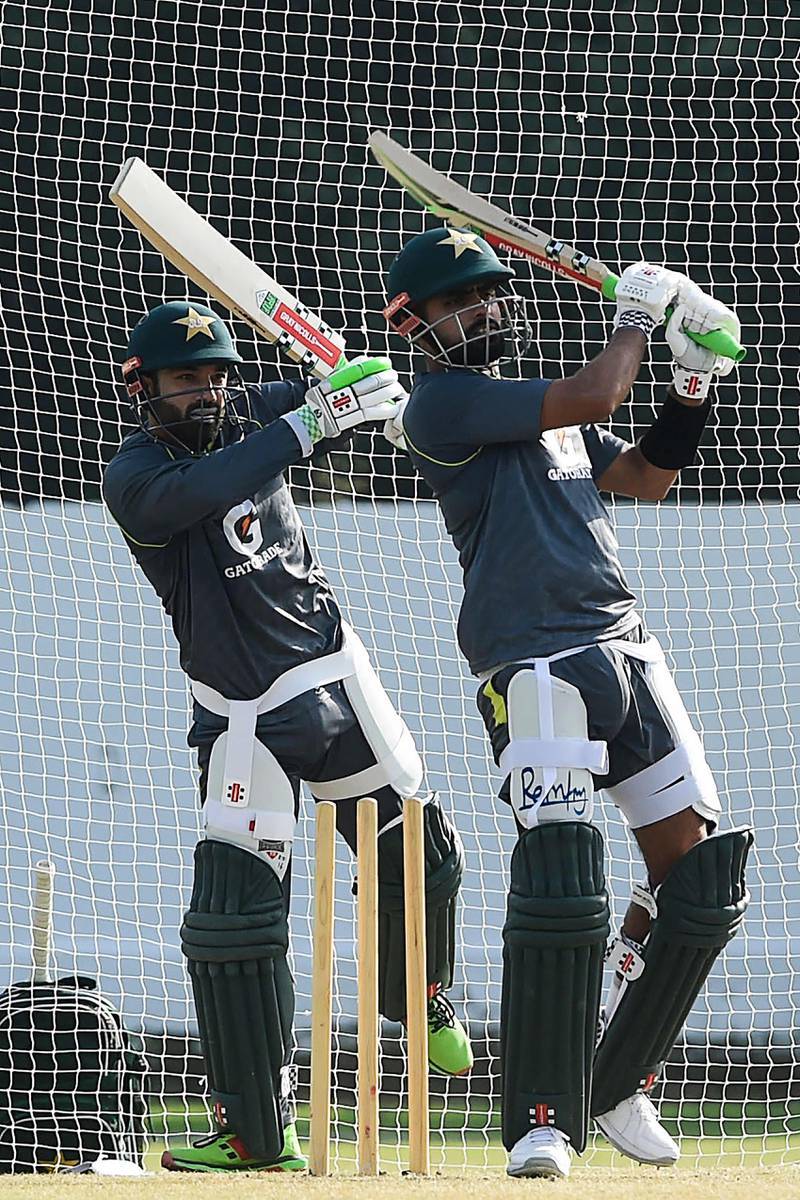 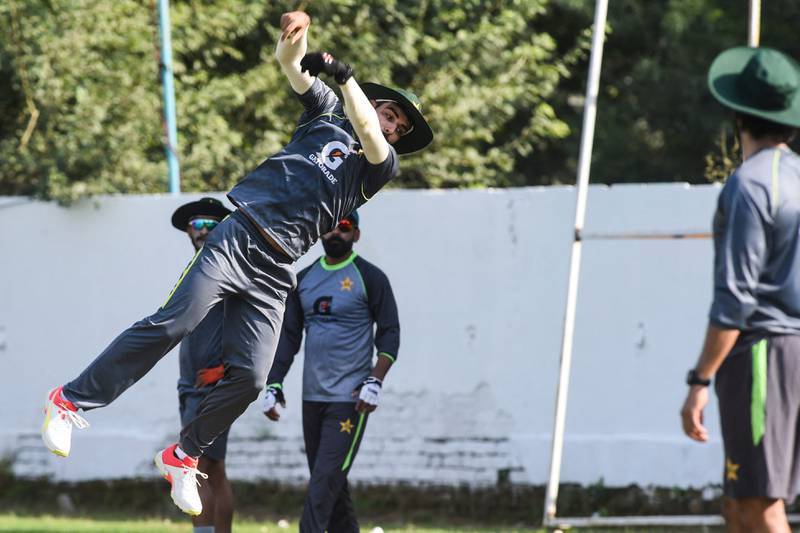 As the T20 World Cup is just a few days away, Pakistani cricketers are busy these days fine-tuning their game for the main event that will take place in the United Arab Emirates (UAE).

The first round of the tournament will begin on October 17 but the top teams will start on October 23. So there is not a lot of time for teams, especially those like Pakistan, to iron out any flaws.

Pakistani players began training in Lahore and they will have extra motivation for the T20 event in UAE. Their first match of the tournament is on October 24 — against India.

And right after the biggest match in the world cricket, they will face New Zealand on October 26, which some fans believe will be a more emotional and high-stakes contest for Pakistan given their controversial tour pullout.

Pakistan's bumper home season was supposed to see white-ball matches against New Zealand and England right before the World Cup. But a mysterious security alert saw New Zealand pull out from the tour barely an hour before the first match, while England cited bubble fatigue as their reason to call off a four-day visit that included two T20s.

Pakistani players are not allowed in the Indian Premier League, owing to political objections in India, and that has meant all World Cup-bound players were sent back to domestic cricket to get much-needed match experience.