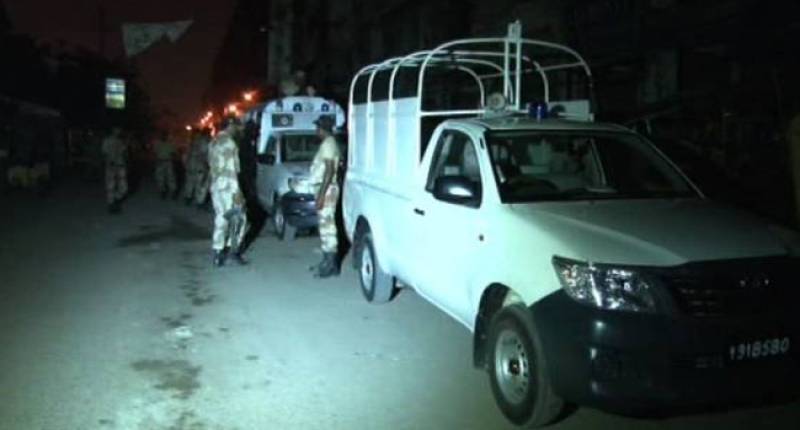 KARACHI (Web Desk) - At least two terrorists were killed in an encounter in Sujrani Town area of Karachi on Saturday, Rangers spokesman.

According RAngers spokesman, weapon have been recovered from killed terrorists whereas they have not been identified yet.