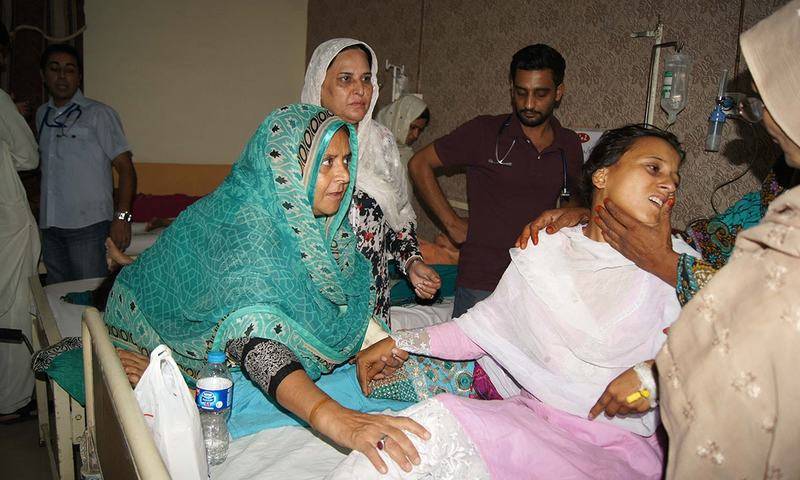 JHELUM (Web Desk) - The Punjab government has issued demotion orders for Secretary Health and Secretary Local Bodies in the aftermath of female students fainting due to the anti-dengue fumigation here on Saturday morning.

According to the Punjab government spokesman, besides the above two officials, Secretary Schools has also been made Officer on Special Duty (OSD).

In the morning today, 70 students of Domaili Girls High school fainted after an anti-dengue fumigation carried out by the local administration.

After the incident, the students were rushed to a local hospital for treatment.

In a similar incident on Thursday, 120 school girls in Jand district of Attock were rushed to the hospital following an anti-dengue fumigation at their school.