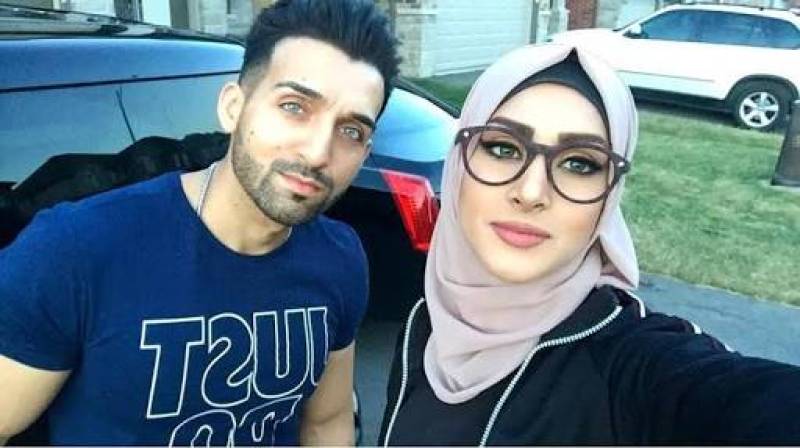 TORONTO - Social media is not only connecting people but also giving them a platform to express themselves. Bloggers have a lot of influence on people as they have huge fan following paving their ways into minds and hearts of people. Sham Idrees is one of the prominent Canadian blogger who is adored by many. He has got 1.1 million followers only on instagram.

Sham is accompanied by ‘Froggy’ who has now become a face of his videos. Froggy has now her own set of followers after her frequent appearances on his blogs. Recently both the bloggers met an accident at 6 am.

This news was confirmed by Sham’s twitter. They both sustained injuries and were rushed to the hospital soon after. Another person ‘chuchi’ who appeared on Sham’s blog once or twice was also a part of this accident. Fans are now sending their love and well wishes to all three of the affected.

Update: Sham, Froggy and Chuchi were in a serious car accident that happened at 6am. They have occured minor injuries but were taken to the hospital due to bleeding. We will update you with more details soon. Please keep them in your prayers
- Management pic.twitter.com/crG6JJWBRY

Fans are now sending in prayers:

Some even confused this accident for an elaborate joke:

Praying for their speedy recovery: