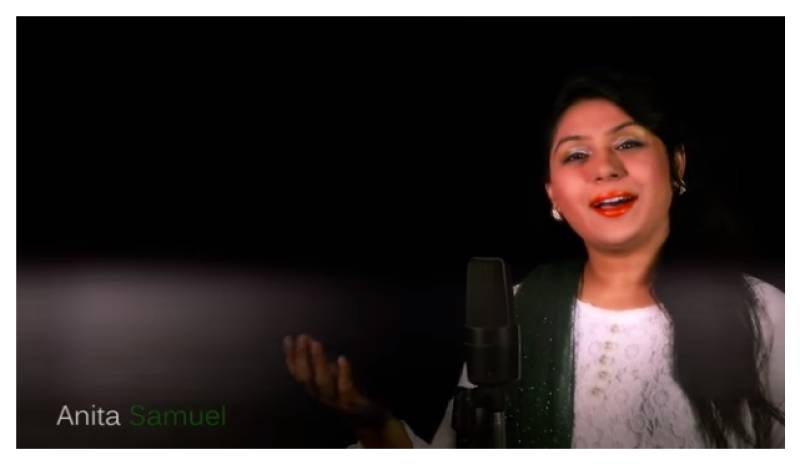 LAHORE - Singers from the Christian community have come together to sing a medley of patriotic songs whose video was released online last week.