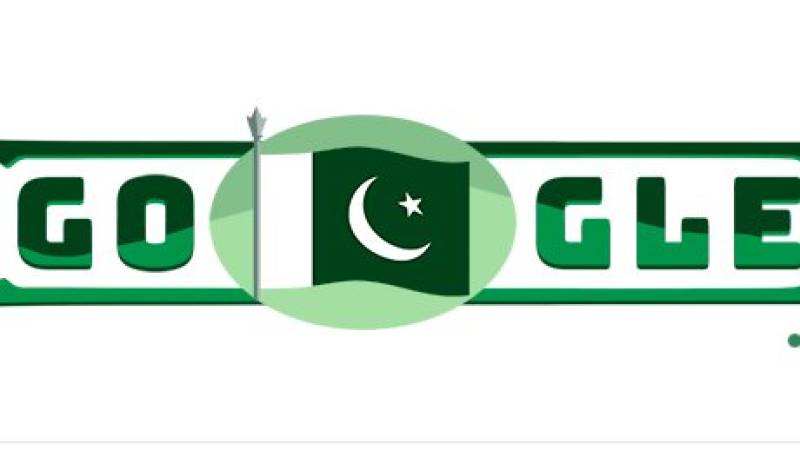 LAHORE - Tech giant Google, following tradition, has honoured the 70th Independence Day for Pakistanis by dedicating a doodle on its homepage.

This is not the first time that Google has featured a doodle for any Pakistani event, last year on 14th August as well, Google dedicated their doodle to celebrate Pakistan's independence day.

Last year’s Independence Day doodle was inspired by the Lahore Fort, locally known as the Shahi Qila, a historical site build in the Mughal Era.