Muslims should give up claim on Babri land: Indian Shia cleric 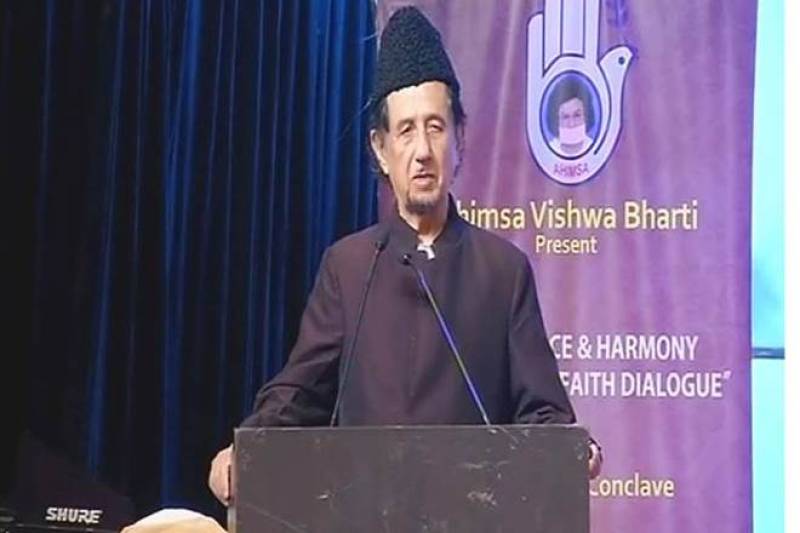 LUCKNOW - Revered Indian Shia cleric Maulana Kalbe Sadiq on Sunday said that Muslims should give up their claim on the disputed Babri land if the Supreme Court verdict goes against them.

"Muslims should peacefully accept the decision of the Supreme Court of India even if its verdict goes against the community," he said while addressing a world peace and harmony conclave in Mumbai.

Later, talking to Times of India, he said, "I would rather urge the community to give away the disputed land to Hindus whose feelings are so deeply attached to the place."

Clarifying his view, he said, "By giving away a piece of land, the community can win millions of hearts."

Citing wisdom from the Islamic literature, Maulana Sadiq added that one who knows whom to give, receives the benevolence of the almighty.

"If a person gives away a thing close to his/her heart, one receives a thousand times in return," said Sadiq who is also the vice-president of the All India Muslim Personal Law Board (AIMPLB).

His words assume importance in the wake of the UP Shia Waqf Board's dramatic shift in their stand before the Supreme Court in the decades-old Babri Masjid land dispute case.

On August 9, the board reportedly told the apex court that the mosque can be constructed away from the disputed land.

The board, in its affidavit filed in the apex court, submitted that the mosque be relocated from the "most revered place of birth of Maryada Purushottam Sri Ram" to a nearby Muslim-dominated area to conclude the dispute over the 2.77 acres of land which houses a makeshift temple of Ram Lalla.