Man attempts to throw eggs at Sheikh Rasheed in Sargodha 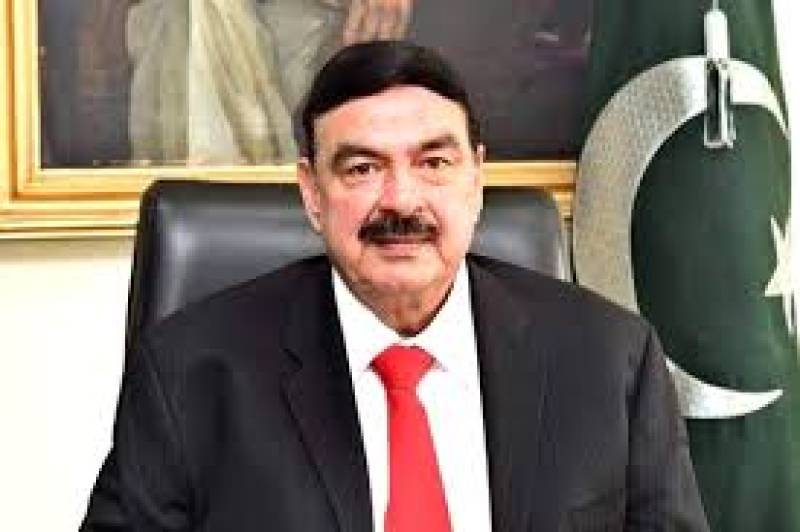 SARGODHA - A man attempted on Friday to throw eggs at Federal Minister for Railways Sheikh Rasheed Ahmad at the city's railway station.

A video circulating on social media shows a man, who was apparently politically motivated, pelting eggs at the bogie of a train carrying the minister.

The man is reportedly a worker of the Pakistan Peoples Party (PPP) as he can be heard shouting a "Jiye Bhutto" slogan.

Rashid visited the Sargodha Railway Station where he addressed Awami Muslim League (AML) supporters. The federal minister announced a Rs15 million grant for the renovation and construction of the railway station.