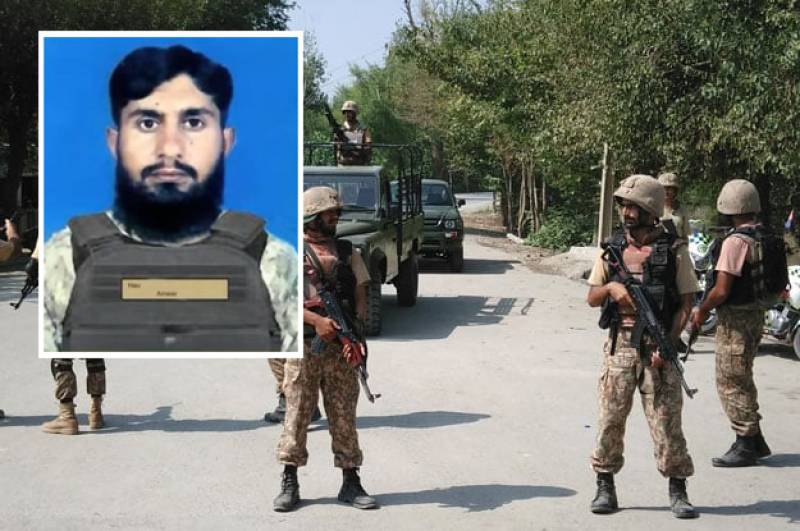 PESHAWAR – At least two including one Pakistan Army soldier were martyred in a suicide blast in North Waziristan, the military media wing said.

In a statement, the Inter-Services Public Relations (ISPR), said the blast occurred in North Waziristan Miran Shah, resulting in the martyrdom of a Havaldar Muhammad Amir.

A pedestrian also embraced martyrdom, while 9 others were injured in the incident that occurred when security forces were patrolling in the Shewa area of North Waziristan District.

Police cordoned off the area following the bombing, and the injured and the dead were shifted to DHQ Miranshah Hospital. Four people were under treatment at the Miranshah District Health Quarter Hospital, while other were shifted to CMH Bannu, FTC Miranshah.

A search operation was launched in the area after the attack. It was reported that local authorities including the deputy commissioner, DPO, and provincial minister visited the injured persons at the hospital.

The latest terror incident comes after Tehrik-i-Taliban Pakistan called off a ceasefire agreement with the federal government and announced terror attacks across the country.