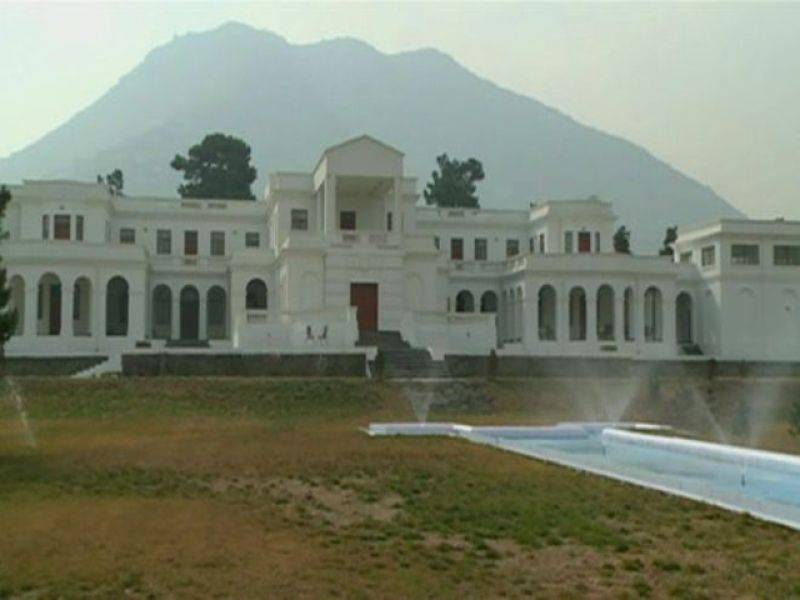 KABUL - An assortment of protesters flocked outside the Pakistan embassy in Kabul on Friday to demonstrate against Pakistan's alleged support for insurgents.

The violent mob that sought to break in and vandalise the property was on the payroll from New Delhi and Afghan Intelligence agency National Directorate of Security (NDS), a private  TV channel reported.

According to reports, the demonstration had support from former NDS president Amrullah Saleh.

However, the mob was dispersed by the security guards.

Afghanistan has often been criticised for backing India's intrusion in Pakistan's affairs and sabotaging CPEC.