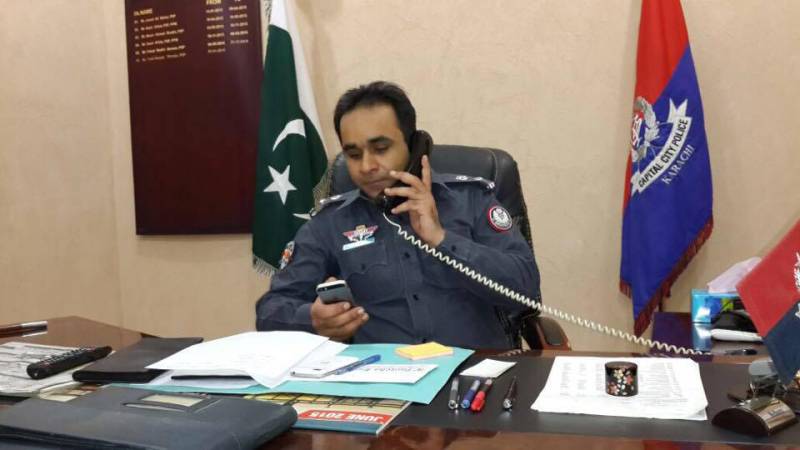 Senior Superintendent of Police Abrar Hussain Nekokara, who was currently serving as the principal of the Police Training School in Rawat, shot himself dead after a quarrel with his family members.

Hailing from Chiniot, the deceased police officer had previously served as Chief Traffic Officer in Faisalabad and the District Police Officer in Khushab. 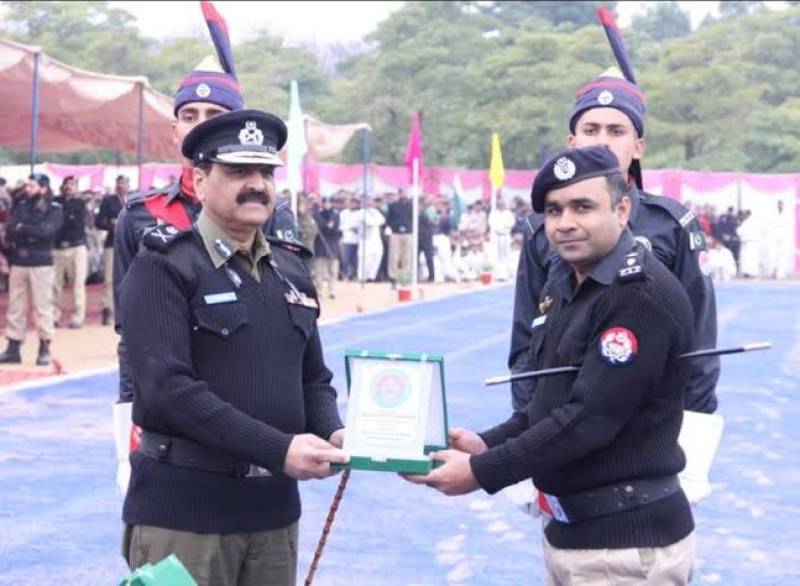 The deceased has left behind a widow and two sons.