The Duke of York faces allegations of sexual assault 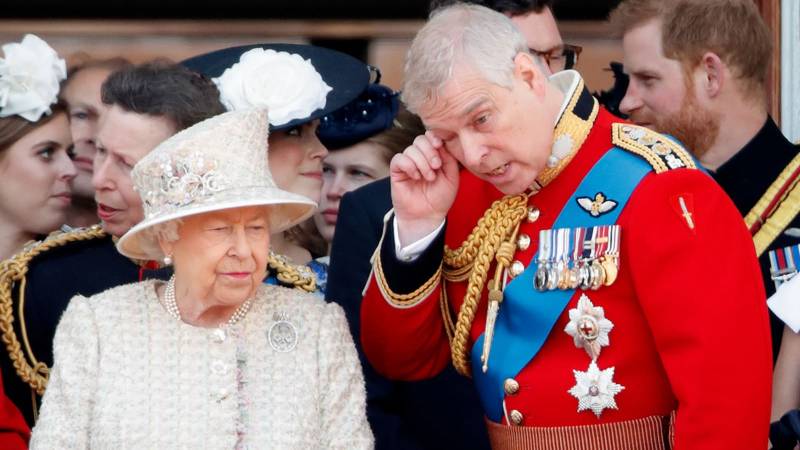 LONDON – The Queen of England has stripped her son of his royal titles, patronage, and military affiliations, among other privileges as he battles allegations of sexual assault.

Prince Andrew will no longer be called His Royal Highness, Buckingham Palace said in a statement released on Thursday.

“With the Queen’s approval and agreement, the Duke of York’s military affiliations and Royal patronages have been returned to the Queen.

“The Duke of York will continue not to undertake any public duties and is defending this case as a private citizen,” it added.

A statement from Buckingham Palace regarding The Duke of York: pic.twitter.com/OCeSqzCP38

The case in question relates to the Duke of York's relationship with infamous financier and convicted sex offender Jeffrey Epstein, who died by suicide in 2019 while he was incarcerated.

NEW YORK – A federal court in the US has found British former socialite Ghislaine Maxwell guilty on five of six ...