Female teacher slept with 5 pupils on her 'bucket list' 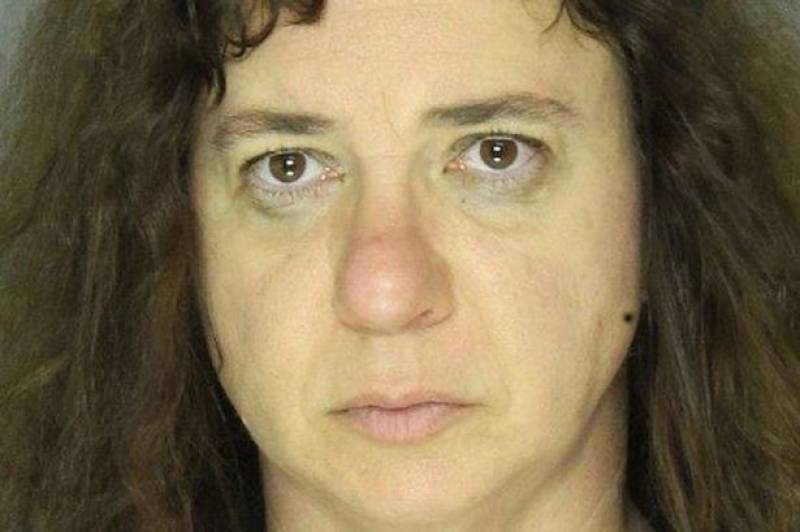 PENNSYLVANIA (Web Desk) - A teaching assistant obsessed with sex has been incarcerated after having sex with five of her pupils.

According to reports, Michelle Mellinger, 49, also tried to have sex with a sixth student, a tribunal heard.

She even told one of the students: “I just became a paedophile.”

The boys said that mum Mellinger texted them before picking them up and bringing them to her home, The Mirror reported.

She rode one to another mansion and had sex with him in a chamber.

Mellinger slept with one after telling him he was on her "bucket list".

She stated one student: "I prefer younger people to senior people."

Via text she told another: "Wow, you look amazing. I just became a paedophile."

Only one teenage student spurned her advances and "took off hunting down" when she undressed at her house.

She was then arrested after colleagues overheard pupils talking about having sex with her in White Oak, Pennsylvania.

Mellinger, a special education teaching assistant at McKeesport Area High School, was jailed for between 11 and a half and 23 months after pleading guilty to a chain of sex charges.