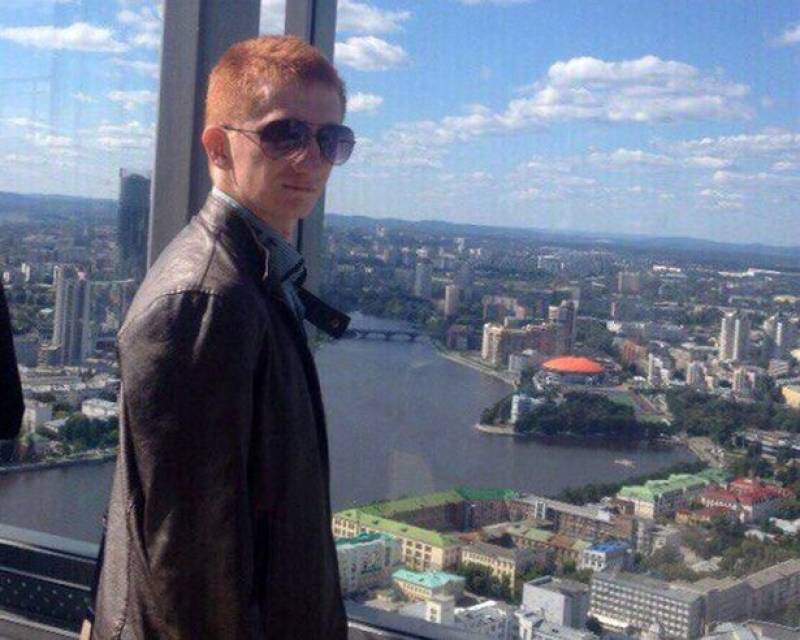 IZHEVSK (Web Desk) - A Russian man killed himself after losing his last savings on a bet that France would win the Euro 2016 final.

According to details, Fidel Nikitin, 27, hoped the £2,300 gamble would allow him to discharge his debts, but Portugal went on to beat the host country on Sunday.

The mobile telephone salesman, from Izhevsk, left a message on his social media account after the 1-0 defeat, saying: "Thank you and forgive me."

Police said he walked onto the ledge-Izhevsk railway track and did not cringe as a train sounded a word of advice. 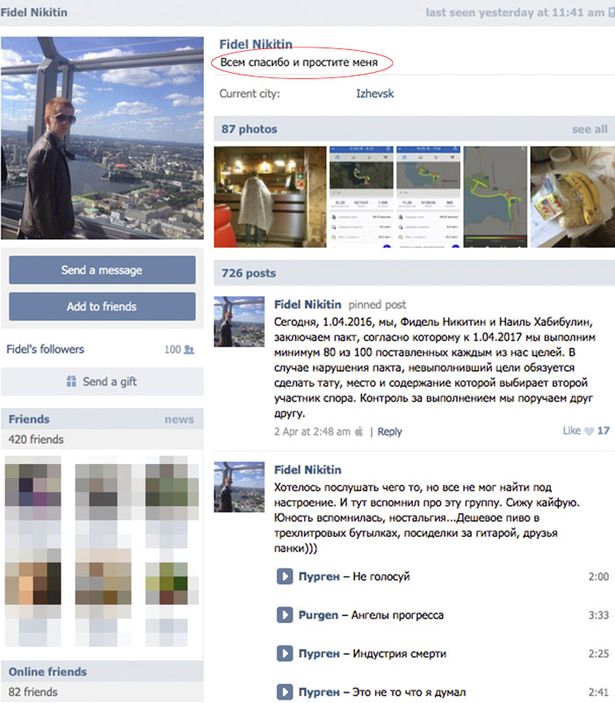 The driver stated he had no time to break off after seeing the man on track.

Fidel had taken away a series of loans but was unable to pay them back.

He had trusted to win the bet would leave him to pay back his debts.