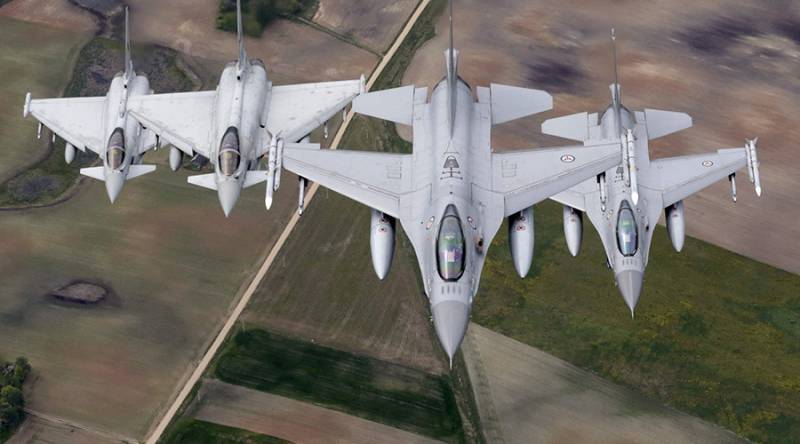 PARIS - Germany and France have agreed to develop a “new generation” European fighter jet in an effort to strengthen the EU and increase cooperation between the two countries. French President Emmanuel Macron called the plan a “profound revolution.”

The announcement was made by France following talks between German Chancellor Angela Merkel and French President Macron in Paris.

BergmannNo more dependence on allies, Europe should take its fate into own hands – Merkel after G7

“The two partners hope to finalize a joint roadmap by mid-2018,” the French presidency said in a statement, as quoted by the European media.

The fighter jets, which will replace the two countries’ current fleets, “were very heavy projects for our armies and our governments,” Macron said during a joint press conference with Merkel.

He went on to state that joint European aircraft will save money and remove competition between different jets which are currently on the market.

“The aim of this fighter jet for a new generation is first to launch a common research and development program to be able to plan it together and then for our two armies to be able to use it together. I confirm to you, it’s a profound revolution, but we are not afraid of revolutions,” Macron said.

The two sides also agreed to develop a cooperation framework for the next model of the Tiger attack helicopter, and for tactical ground-to-air missiles, the media reported, citing a document released after the Thursday talks.