Life after the JIT 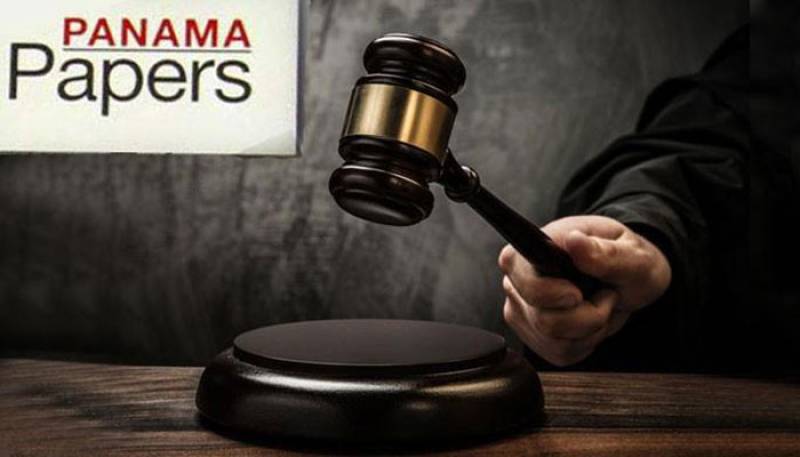 The proverbial cat is out of the JIT’s bag. It's such a magical cat that looks different to different people, depending on the size of their eyes and the strength – or weakness - of their vision.

It looks like a dog, a jackal, a buffalo, a goat, a donkey, and even a ballot box of the next elections. The only thing it doesn’t look like is the cat many awaited with bated breath. Such a catty report it is by the JIT. But JIT cannot be blamed for this. Neither can be the PM and his family.

JIT did far more than the call of duty. Its job was to find answers to a mere 13 questions. But look at its awesome job; it extracted answers of over 1300 questions, without asking any of those ever.

The respondents cannot be blamed either. They were so cooperative, gracious and eager to tell. They not only told JIT everything they had never told to anyone ever before, they also told what they believed was in the best national interest.

The eagerness of the respondents can be gauged from the fact that after divulging all that they did before the JIT hours, when they came out, they all spoke their hearts out to media too, for hours.

Thank you, JIT, for this wonderful circus which kept the entire nation so deeply engaged and so hugely entertained for 60 days.

Please hold your contempt of court thought for a bit, as I’m going to explain the use of the word ‘circus’ in a bit.

In older times, they used the phrase ‘storm in a teacup’ to describe the ruckus that preceded and followed the JIT’s circus, I mean, the festival. But today, one feels like calling the JIT Just-Iced-Tea: it’s neither ice nor tea but its cold, has great flavour and you can drink it like a halal and safe cold drink and for free. It’s a small thing if there is no tea in it.

The gist of JIT’s proceedings is like the secrecy of our first crush where everybody in town knows who we are hitting at, except our alleged crush. By the time, s/he gets a hint, our crush has moved on, and we can honestly vouch, ‘there is nothing like that; my enemies are spreading these rumours to defame me, and derail democracy in Pakistan.’

Now the promised explanation of circus. The majority of the young generation is bereft of those Lucky Irani Circuses which used to grace small cities for several weeks. In them, there would always be a lion and a beautiful damsel who would ride that lion. The lion used to look like a real lion with flesh and bones. It would even roar like a lion. It's only un-lion thing was it never questioned the damsel why did she take it for a ride, and that too such a short one!

Just to show the audience the lion had a spine too, or that she and lion enjoyed a cordial equation!

If your mind is making you read between the lines in this lion-damsel reference, it's figment of your perverse imagination. Be a good Pakistani, and only invoke figments of pure and pious imagination.

This lion and damsel episode aside, the circus used to entertain small towns for weeks. Our respected JIT kept the entire country on the edge of their seats, I mean those who had seats, as most of us watched it standing so that the expected standing ovation is easier at the end of the show.

To give the JIT its due, it was admittedly given a very short time to investigate affairs spread over 40 years. So my demand is there should be another round of investigations, now perhaps by NAB.

After all, in August we are celebrating being 70, and a new circus must come to the town.

Meanwhile, we should all take it easy and wait for the next circus, by whoever if not NAB. And they-so-ever will surely find exact and accurate answers to those 13 questions too, and their cat will not be so catty - hopefully.