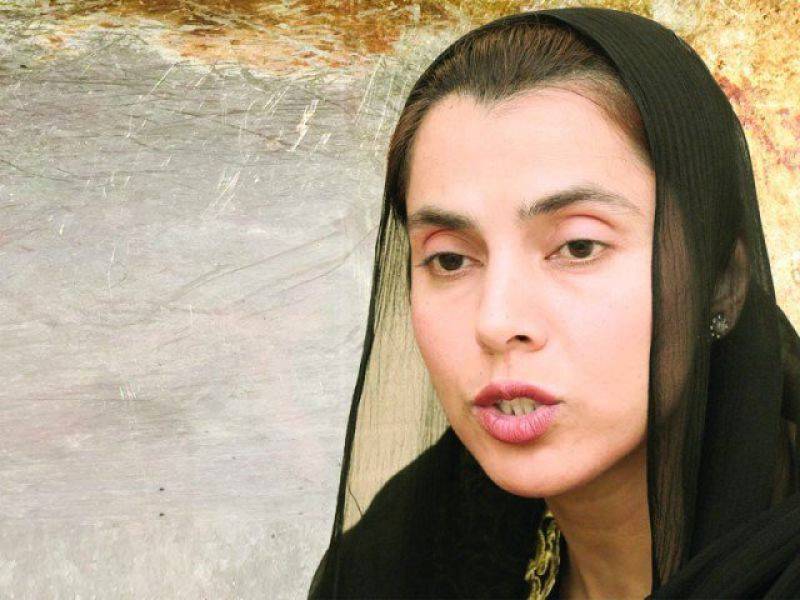 LAHORE (Staff Report) - Punjab Food Authority's Director Operations Ayesha Mumtaz, who made waves last year for an uncompromising drive against unhygienic and substandard restaurant food, has reportedly been made inactive by the Punjabi bureaucracy that is acting in the interests of a local "food" mafia, Daily Pakistan Global learnt on Monday.

After assuming charge as the PFA's Director Operations, Ayesha Mumtaz cracked down against all restaurants and food stores selling unhygienic, expired or substandard items. She also went after hotels, sweet shops and milk shops including many famous brands that were neglecting food safety.

Many outlets were fined or sealed for having washrooms in the production area and no headcover or gloves for workers, storing the presence of expired milk powder and keeping unmanaged freezers where meat and dairy items are placed together.

However, a local food mafia, feeling threatened by her food safety drive, has begun exerting subtle pressure on the Punjabi bureaucracy to curb her operations.

According to sources, the Punjab Food and Health Secretary has directed to Ayesha to minimize her role against the corrupt mafia and have barred her from conducting raids at famous hotels, banquet halls and restaurants ignoring food safety laws.

They also asked the Food Department to refrain from uploading pictures during or conducting raids in the presence of media, presumably so that people are kept in the dark about the underbelly of the food industry.

Sources also added that these orders were also issued because the bureaucracy felt threatened by Mumtaz's rising popularity.

Ayesha, these days, is also facing more than six departmental enquiries, while many traders have also challenged her work in various courts.

No authority concerned or higher-up has so far come forward to appreciate Mumtaz's work. She has also reportedly been directed her to not issue a statement on the issue.