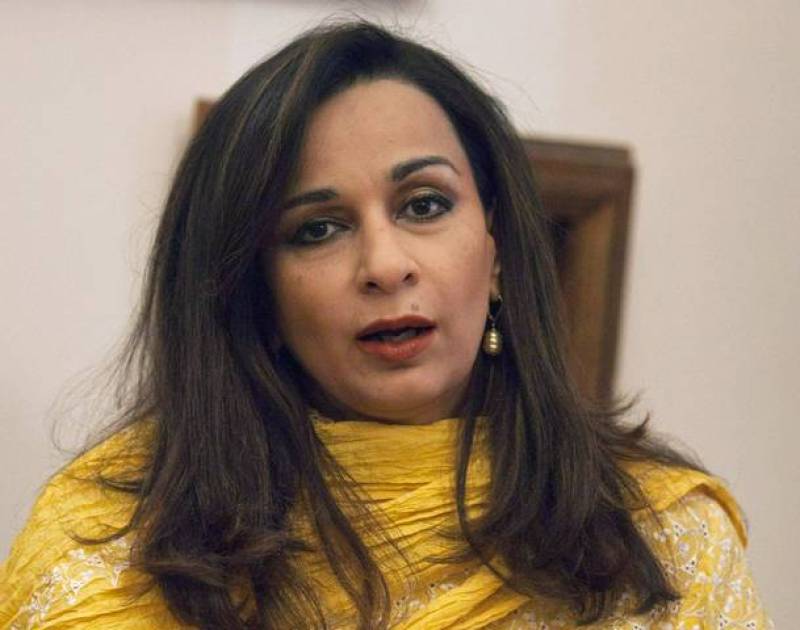 According to details, the mob tortured a Christian ice-cream vendor, Khaleel Masih, for selling ‘unclean merchandise to Muslim children’. Mob leaders also reportedly called Christians ‘untouchables’ and claimed that they should not be allowed to sell edibles to Muslims.

She urged the government to quickly devise a strategy to avert the recurrence of such hate crimes.

Rehman said, “Pakistan cannot continue to tolerate continual religious persecution of its minorities. They are not second-class citizens and should not be treated as such.”

The PPP senator said that minority persecution was on the rise everywhere in Pakistan, in part because many incidents like the one in Kasur were simply ignored.